There’s no doubt that American dance music follows the European lead—sorta’ like when the Dutch and the English ruled the seven seas—but that only obscures the fact that dance music started in the States, in Chicago and Detroit. So why not recognize American DJs in their own rite?

We have been, since 2006, when we started America’s Best DJ competition, along with Pioneer DJ, and we’re doing it again, starting this weekend. Nominees and voting deets can be found here.

What does “America’s Best DJ” even mean, you ask? Let’s hear from last year’s winner, DJ Z-Trip, who told us what the title has meant to him.

“I’m so happy and proud to have the title,” he said. “For so long, I’ve been reading DJ Times, and the fact that I was able to come up the ranks and get to this point, I’m just really proud. Hopefully, I kicked the door down for more people like me, for people who like more than just the house or techno sound. I have respect for all those guys, I’m just happy that the musicality and versatility rose to the top.”

How’d he do it? Z-Trip launched an all-out social media assault, blasting Facebook and Myspace—and you can too. So, lucky nominees, start Twittering, leverage your crowds onto social media. Be crafty. We’ll offer more tips as we go along. Voting starts this weekend and continues until Labor Day.

And if you haven’t been nominated and think we’ve been negligent in recognizing your genius? Hit us up on our comments page and let us know.

“For so long, DJs like me weren’t so popular,” said Z-Trip. “We never got the limelight or the focus because we were getting beat up by Oakenfold or Tiësto numbers. It always felt like we were always being overshadowed by them, and that was really frustrating because I felt that what we were doing and the style of DJing we were doing was better than [trance]. Because we could do them and turn around and do eight other different things, but those guys could never turn around and do eight other things! I’m just so happy it’s been recognized. I also think it’s a sign of the times.”

David Guetta: "I have two years…" 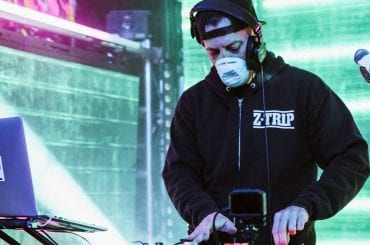 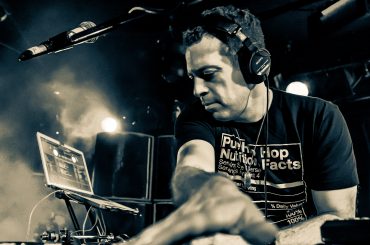 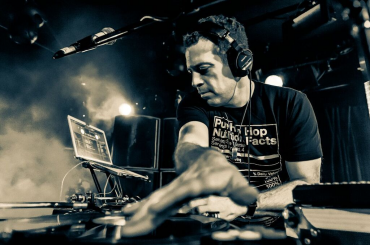