In the past few weeks, Ford, Honda, and Volkswagen have forecast significant growth for 2010. Several others, including Toyota, Nissan, and the car company we own, GM, expect to offer upbeat outlooks and improved earnings.

Agoria, aka Sebastien Devaud, owner of the French-based InFine label, rooted in the Detroit sound, thinks the economic recovery will be helped along by Motor City techno. We asked him why the Detroit sound continues to resonate.

“I think this is just a question of cycles,” he says. “Electroclash, minimal, maximal house and now we’ll go back to the basic of the electronic music—techno. It’s something that I’m really happy about. Electroclash/maximal was a question of image and much more part of the rock industry than the techno music, in my view. We need to go back to the underground. We are all in an overdose of image. I’m sure that going back to techno, in this difficult period of crisis for most people, we’ll go back to the real thing. We need soul.”

Agoria’s Balance 016 is out now. Read the full interview in the June issue of DJ Times.

The DJ Census is Here! 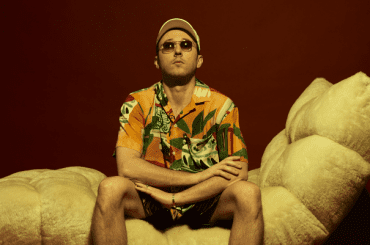 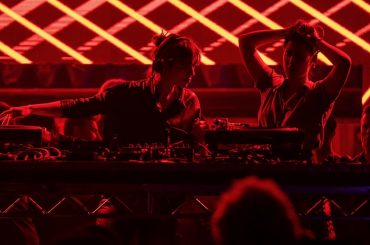 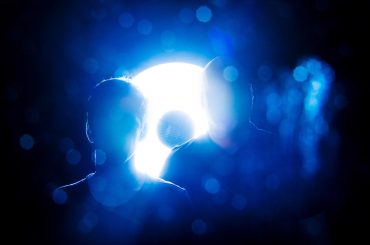