“America’s Best DJ” nominee Morgan Page got his start on the college radio airwaves.  We asked him who inspires him now.

“The new wave of guys. Deadmau5 is still a huge inspiration, even though I started producing earlier than he did. But I love these guys who break the mold and do their own thing. I really like Simian Mobile Disco. There’s this new guy named Avici, a real young guy who is amazing. Tiësto has been signing his praises. I like Wolfgang Gartner, who is doing amazing things.”

How important is it for DJs to be active on social media? It’s really important. The fan is king now. It’s becoming less about the gatekeepers and more about having that direct connection with your fans. It’s a fun avenue because it’s a two-way conversation. It’s not just you broadcasting stuff to your fans. Like I’ve been building a new studio and I’ve actually made expensive purchases based on people’s recommendations.

OK, Morgan, how about some advice for up-and-coming DJs? Learn your chops, put your time in. Start with a minimal amount of gear—some software with stock plug-ins and learn the basics. Before sending demos out, test it out with local DJs in the club. Build your own sound. It’s OK to copy other people in practice; but if you want to release the tracks, create a sound that sounds like nothing else, but still has a little bit a familiarity.

How You Can Profit from the Dead 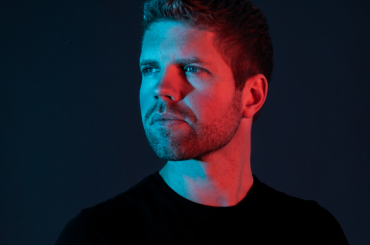 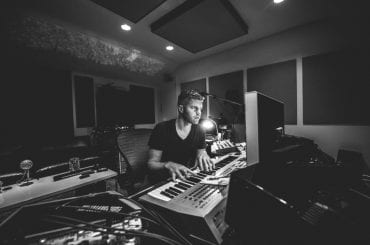