Tommie Sunshine re-appears this year on our list of nominees for America’s Best DJ, and with good reason. His Summer Soundtrack Mix ’10 is here, on the heels of a barnburner of an original track, “5 A.M. (A Girl Like You),” while clocking frequent flyer miles every weekend, and in the studio producing—basically, extending his brand as a house-music tastemaker, bringing the thump, with attitude.

He told us in a DJ Times cover story what he believes is the role of the DJ.

“I feel like the DJ is different things to different people. People go to nightclubs for different reasons. Some people are there to see the DJ, some people aren’t. You have to be an entertainer to a certain respect. You have to be able to rock the crowd, but you can rock the crowd and be subversive about it by playing music they’ve never heard before and put really challenging sounds in front of them in the right way. It is just as important to fuck up and stand in front of a room and destroy it, as it is to rock it! Nothing makes you grow as a DJ more than losing a room. There is nothing more humbling than standing in front of an empty room that you emptied. Still, sometimes I get it wrong. You have to also know how to get from one record to the next. You have to be two records away from everybody with their hands in the air.”

The Dicer Will Change Your Game

ABDJ Nom Gervais: "Make your own records, and you'll explode." 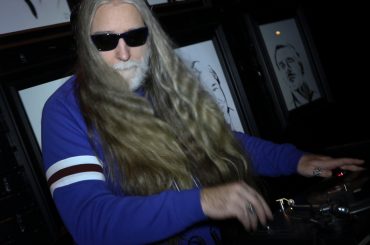 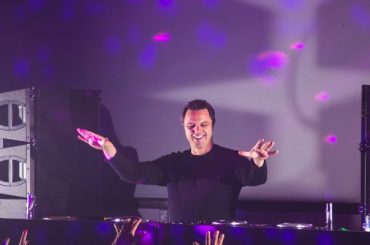