Following a record label bidding war last year, Porter Robinson has officially confirmed the release of his debut album Worlds, due out this year on Astralwerks.  The news was confirmed via a cryptic announcement video on Robinson’s website, and shows violet-tinged nature broadcast that is interrupted by a robotic announcement repeating the word “Worlds.”

No specific release date or other information is officially revealed in the 10-hour loop, but some Twitter users are speculating that a set of mysterious characters displayed in the teaser correspond to the date 4/1, possibly signifying the album’s release date of April 1. Watch the teaser for yourself below, and stay tuned for more information. 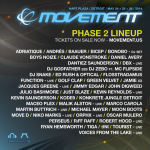 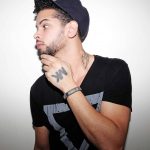