It’s a big week for Kaskade. With the ink of his album deal with Warner Bros. still drying, the America’s Best DJ 2013 winner has announced a multi-year exclusive residency at Wynn Las Vegas’ Encore Beach Club and XS Nightclub.

The new deal marks Kaskade’s second residency at the casino (with his 2010 Encore Beach Club residency being his first exclusive one in Las Vegas). The residency will kick off on Friday, January 30 at XS, and Kaskade promises unforgettable experiences for attendees.

“After five years, I’m excited to return to my old stomping grounds…I cannot wait to share mind-blowing experiences with fans from all over the world at Wynn once again. This is a homecoming that no one will forget.” 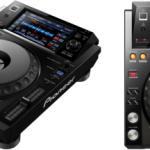 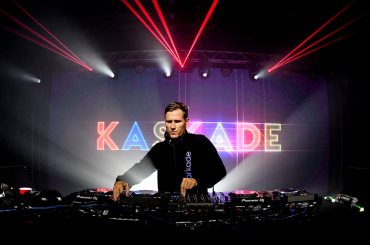