Quanticman Records—one of Romania’s oldest electronic labels—is gearing up for the release of Alkehemia, a killer four-track collaborative EP of twisted techno soundscapes and club-ready grooves from Horatio & Sebastian Eric.

The EP’s title track serves as the opener, delivering a funked-out tech house groove with ping-pong slaps and a dark, driving bassline that wouldn’t feel out of place in the dirtybirds Records canon. The accompanying remix of the track from Shoxy abandons the funk for a more aggressive club weapon centered around an entrancing rolling bassline and heavier techno influences.

“East Frantic” proves to be the release’s wildcard, with a break-inspired drum loop adding a very interesting dichotomy to the track’s meandering, esoteric atmosphere. The EP’s final track “Jargon,” is a heady tech house jam reminiscent of Guy Gerber’s work on his 11 11 album that will fit perfectly early on in your set or deep into the afterhours party.

Stream the full EP exclusively from DJ Times below ahead of its release in February. For more information, go to Quanticman Records’ Facebook page. 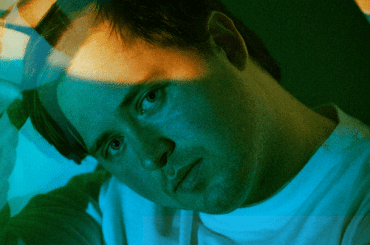 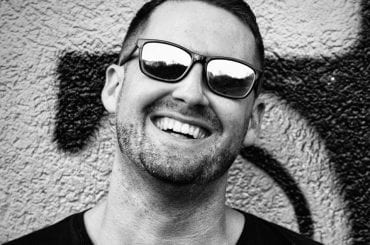 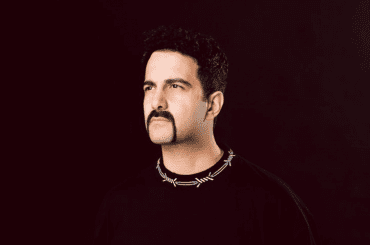 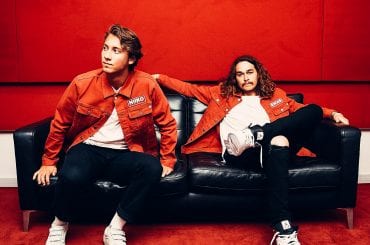