Dada Life and Paul van Dyk threw down in a secret Brooklyn warehouse earlier this month with a little help from Chauvet Professional.

KM Productions’ Kevin Mignone designed the lighting setup for the secret parties thrown by RPM Presents. Taking place in a warehouse on Brooklyn’s Atlantic Avenue, Mignone faced low ceilings and a low amp-maximum when designing the lightshow for the venue.

“The warehouse is a very cool venue for an EDM concert, but no doubt there were challenges,” said Mignone. “We had only 400 amps for the entire show. This made it necessary to utilize as many low-power but high-output fixtures as we could. The NXT-1 provided an excellent wash across the entire space. We used them for eye candy effects above the crowd, utilizing the preset macros. Being LED, they were very energy friendly, so they gave us great visuals without sucking up a lot of power.”

Mignone used six Chauvet Next NXT-1 panels and 12 Legend 330SR moving spots in his Secret Warehouse rig. The fixtures were hung on overhead truss in groups of six: two LED panels and four moving heads. Together they provided a sweeping, intense, and colorful effect over the crowd of 3,000 fans, despite the historic venue’s low ceilings.

“This building is very typical of your old-style New York area warehouse, so it wasn’t set up to be a concert center,” said Mignone, who constructed a 16’ by 24’ temporary stage for the shows. “There are a lot of old architectural elements here like large support beams located throughout the entire area, low ceilings and different nooks and crannies.”

“We got a lot of bang for the power drawn from the Legend 330s,” explained Mignone. “The 330s provided a nice textured effect through the fog and haze in the venue. We used them throughout the area and we had intense light all over the place. As far as the crowd was concerned, the lighting made them feel like they were at a modern concert venue even as they enjoyed the ambience of this historic warehouse. RPM Presents put on an excellent event and I was happy the lighting contributed.” 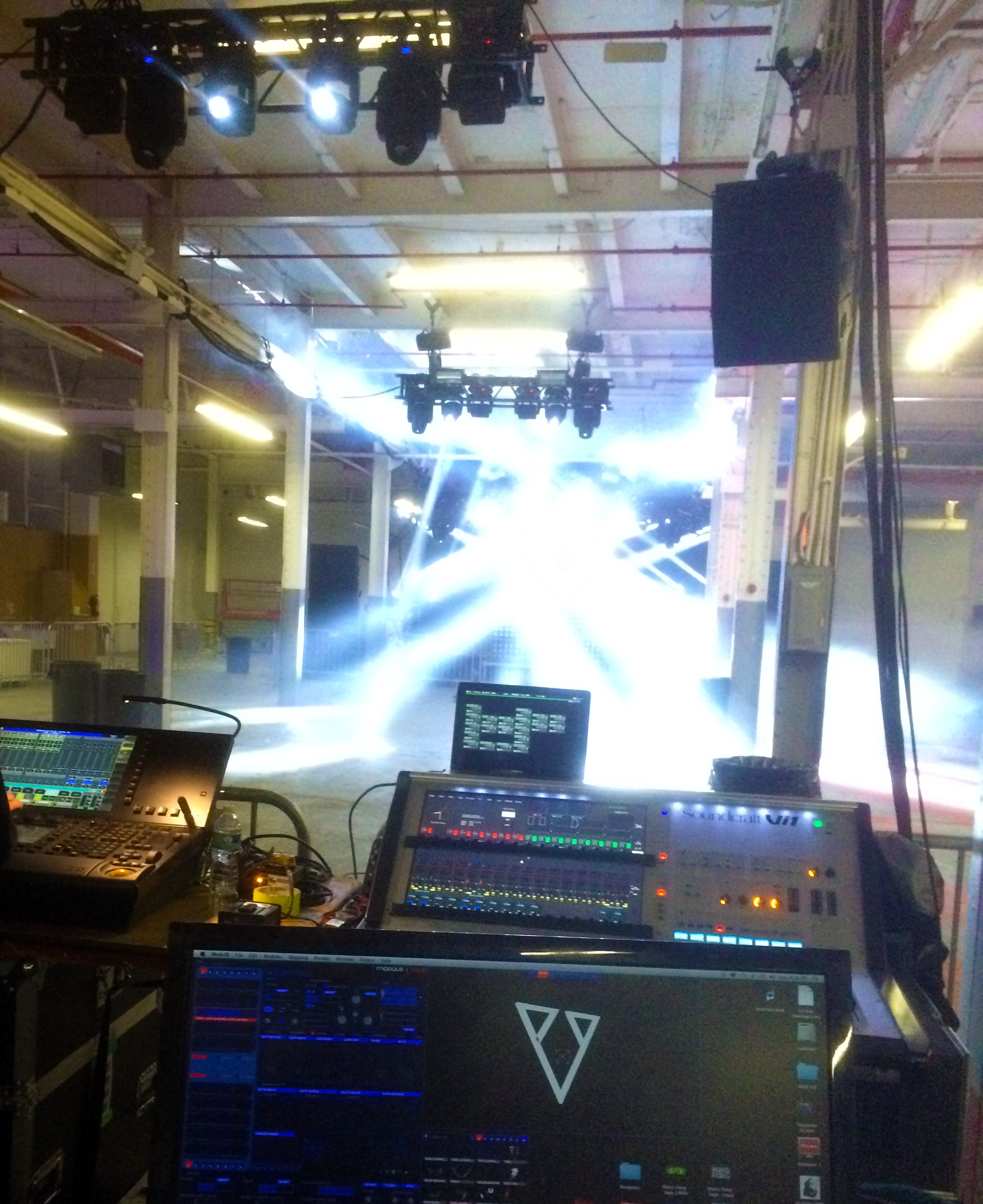 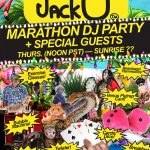 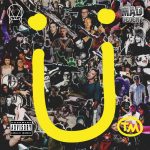