UK-based DJ Hannah Wants in hopping across the pond this April for a headlining tour of North America.

The bass house star will kick off the tour at Washington DC’s Flash on April 15, launching a two-week jaunt that will see her playing at 11 venues across America. The tour will include also include stops at Brooklyn’s Verboten, Los Angeles’ Sound, Miami’s Bardot, and more before its culmination at Portland, OR’s Whiskey Bar on April 20.

The full list of tour dates is below. For more information, go to Facebook.com/HannahWantsDJ. 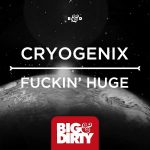 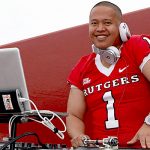