With just weeks to go until the release of his debut LP Adventure, Madeon has dropped a colorful video for his latest single “Pay No Mind.”

The newest single was premiered earlier this month alongside the French DJ/producer’s announcement of his upcoming North American tour. The funky electronic track features a cascading synths, euphoric melodies, and a guest appearance from indie electronic group Passion Pit. The video for the bright track shows off slick visual effects matched with whimsical imagery that characterizes much of the art for the upcoming LP.

Watch the video below. 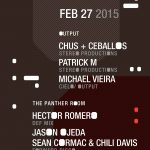 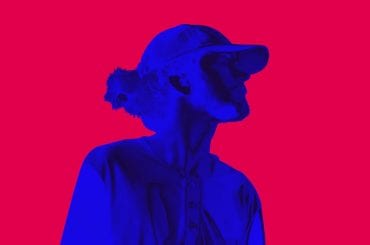 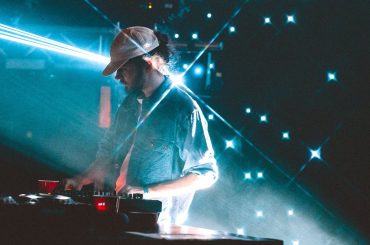 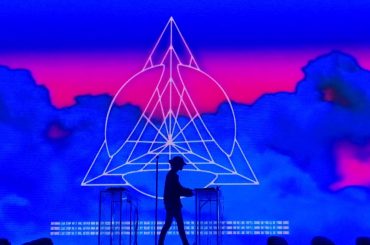 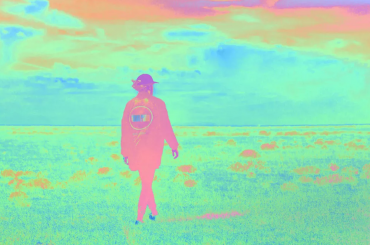 Madeon Breaks His Silence With New Single, “All My Friends”