Underworld and Heller & Farley have joined forces to celebrate Frankie Knuckles’ life and music by recording a new version of the legendary DJ’s classic “Baby Wants to Ride.”

The tribute will be released on a limited edition 12” vinyl via Junior Boy’s Own/Caroline International on March 31 to coincide with the one-year anniversary of Knuckles’ passing, with all proceeds of the record going to the Frankie Knuckles Fund (which is part of the Elton John AIDS Foundation). The vinyl release is limited to just 1,000 units and can be preordered at BabyWantsToRide.com, but fans can purchase the digital bundle of the release now.

Listen to a preview of the cover below. 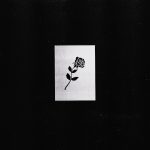 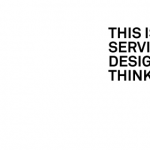