Detroit’s Movement Electronic Music Festival—set to take place from May 23-25 at Hart Plaza—has reached a new artist peak with the announcement of the second phase of its 2015 lineup.

The new announcement brings the total number of artists playing this year to 141, the most in the history of the festival. Josh Wink, Lee Foss, Maceo Plex, and Hudson Mohawke are a few of the names amongst the numerous additions, which includes a wide variety of festival mainstays and debuts. The lineup also includes a few surprise team-ups and collaborative sets, including a B2B performance with Kevin Saunderson and Derrick May as well as Jimmy Edgar and Machinedrum appearing together as JETS.

The Phase Two lineup poster is below. Go here to see the first phase and purchase tickets at Movement.us 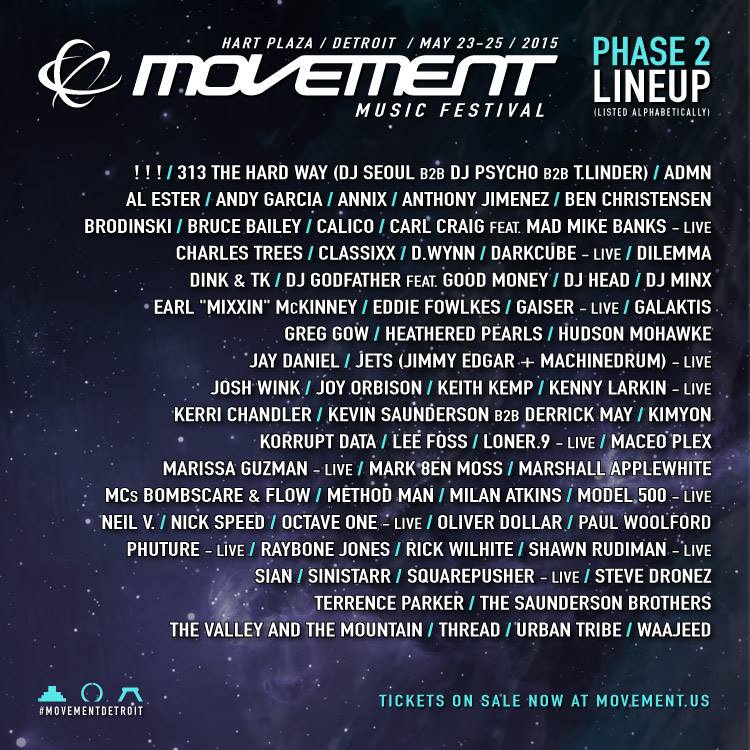 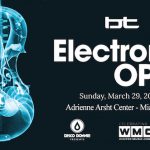 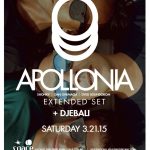