Few DJs have been around the block in New York City quite as many times as Boris has. As a certifiable legend on the NYC circuit, Boris played an integral role in shaping the now-ubiquitous “New York” house sound. Energetic, uplifting, and hard-hitting, Boris’ sets are a must-hear for every club goer.

Now, the Russian-born DJ/producer is gearing up for a packed Miami Music Week. Fresh off the release of his Over It EP last month on Toolroom Trax, Boris connected with DJ Times to dish on his Transmit Recordings WMC showcase, MMW memories, and more.

DJ Times: You’ll be playing and hosting the Transmit Recordings showcase at STEAM Miami. What are you looking forward to most about the event?
Boris: I’m looking forward to sharing the decks with all the talented DJs that are on the bill in one of favorite places and my home away from home: Miami.

DJ Times: The label also released a new WMC compilation. What can fans expect from the release?
Boris: A diverse, pumping, and hard-driving release that caters to different types of music lovers.

DJ Times: What’s one of your wildest/most memorable WMC/MMW moments?
Boris: Our GetWet Pool party is always wild. It’s one of the biggest and best events down there that sells out religiously and is a must attend for many. It’s always crazy and wild, and that’s about the only thing I can always remember! The rest is a blur [laughs].

DJ Times: You premiered your new Toolroom Trax EP Over It on DJ Times last month. How did you begin a relationship with Toolroom and what went into the creation of the tracks?
Boris: I have had a relationship with Toolroom for many years by being friends and playing out with Mark Knight, as well as having one of my first releases “ I Can’t Wait” come out years ago on the label as one of its early tracks. As for what went into the track, I wanted to give them something that was driving, with energy, yet would appeal to the masses that Toolroom caters to.

DJ Times: What tracks and/or artists have really caught your ear recently? Any tracks that have been mainstays in your DJ sets as of late?
Boris: There are many, many talented artist right now, from the likes of Ramiro Lopez, Adrian Hour, Richie Santana, The Junkies, Nathan Barato, and Harry Romero. Their tracks are pretty much staples in my sets just to name a few.

DJ Times: What other projects can fans expect from you throughout the rest of 2015?
Boris: I just did a new mix compilation for Toolroom that will be out in April. Also, be on the look for my remix of one of my favorite house classics: Murk’s “ Some Lovin’.” My new EP Take Me Higher will be on Transmit Recordings, and I’m finishing some other stuff for some of the big prominent techno labels out here.

The full lineup for Boris’ Transmit Recordings showcase at STEAM Miami on Thursday, March 26 is below, and tickets are available here. 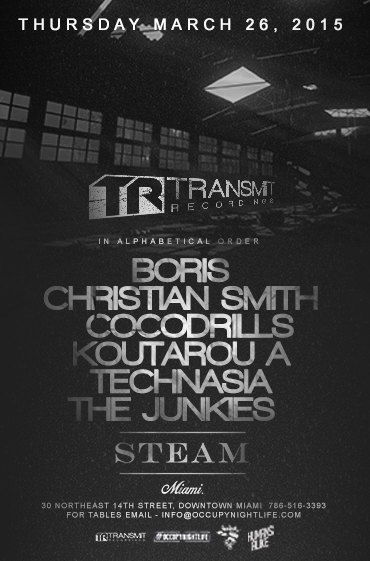 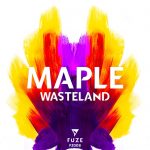 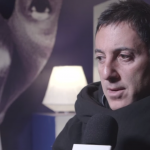