Tchami has taken the wraps off of his upcoming The After Life EP with the premiere of its title track.

After leading in with an atmospheric, extended intro featuring Stacy Barthe’s distorted vocals, the Parisian DJ/producer revs up with an energetic drum fill before a gloriously chaotic drop equipped a bouncing bassline and his evergreen metallic-tinged synths. Pounding bass and an aggressive groove will keep this one in heavy rotation during the upcoming festival season, and Tchami’s sure to drop it during his Ultra Miami performance later this month.

Watch the video for the track below and listen to the full mix of the song on SoundCloud. 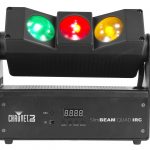 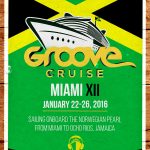 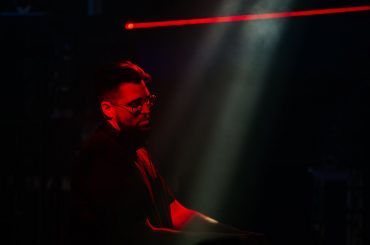 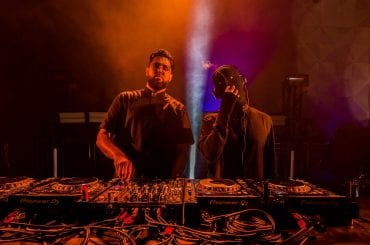 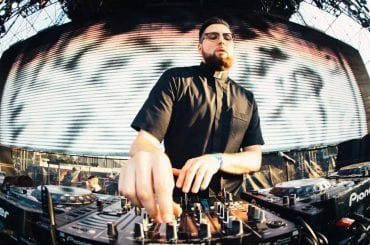 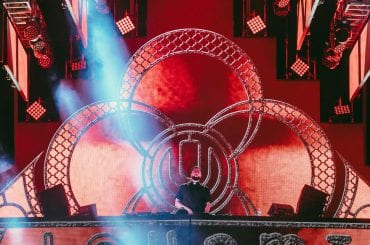