Chauvet has gone blue to help raise awareness for Autism.

To take part in the Light It Up Blue campaign, the company has lit its headquarters in Florida and its facilities in the United Kingdom and Belgium in a bright royal blue for the week leading up to World Autism Awareness Day today. The campaign—which has also included the upper floors of the Empire State Building illuminated blue a few years ago—aims to raise awareness for the disorder that affects 1 in 68 babies born in the US every year.

Chauvet is illuminating its building and displaying the Autism Awareness logo in gobo form using gobos provided by Rosco Laboratories.

“We’re hoping that by raising awareness, we can help raise funds for research and care so that one day autism will disappear,” said Chauvet. “Our hope is that many other companies in the industry join us in lighting their facilities blue this year. It would be nice for all of us to know that the lighting industry played a part in achieving this victory. So we hope everyone Lights It Up Blue on Thursday.”

For more information about Autism Speaks, go to AutismSpeaks.org. 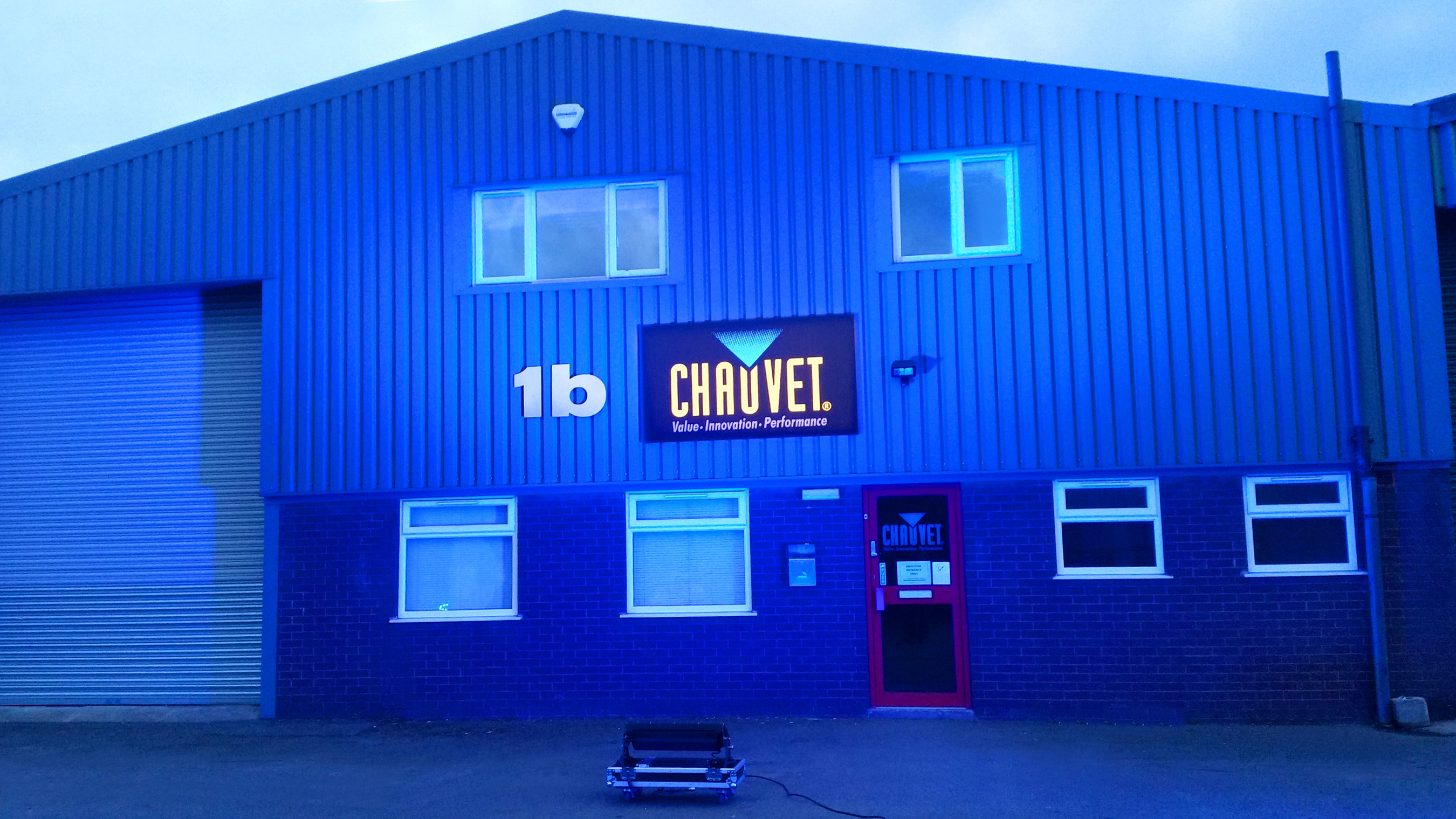 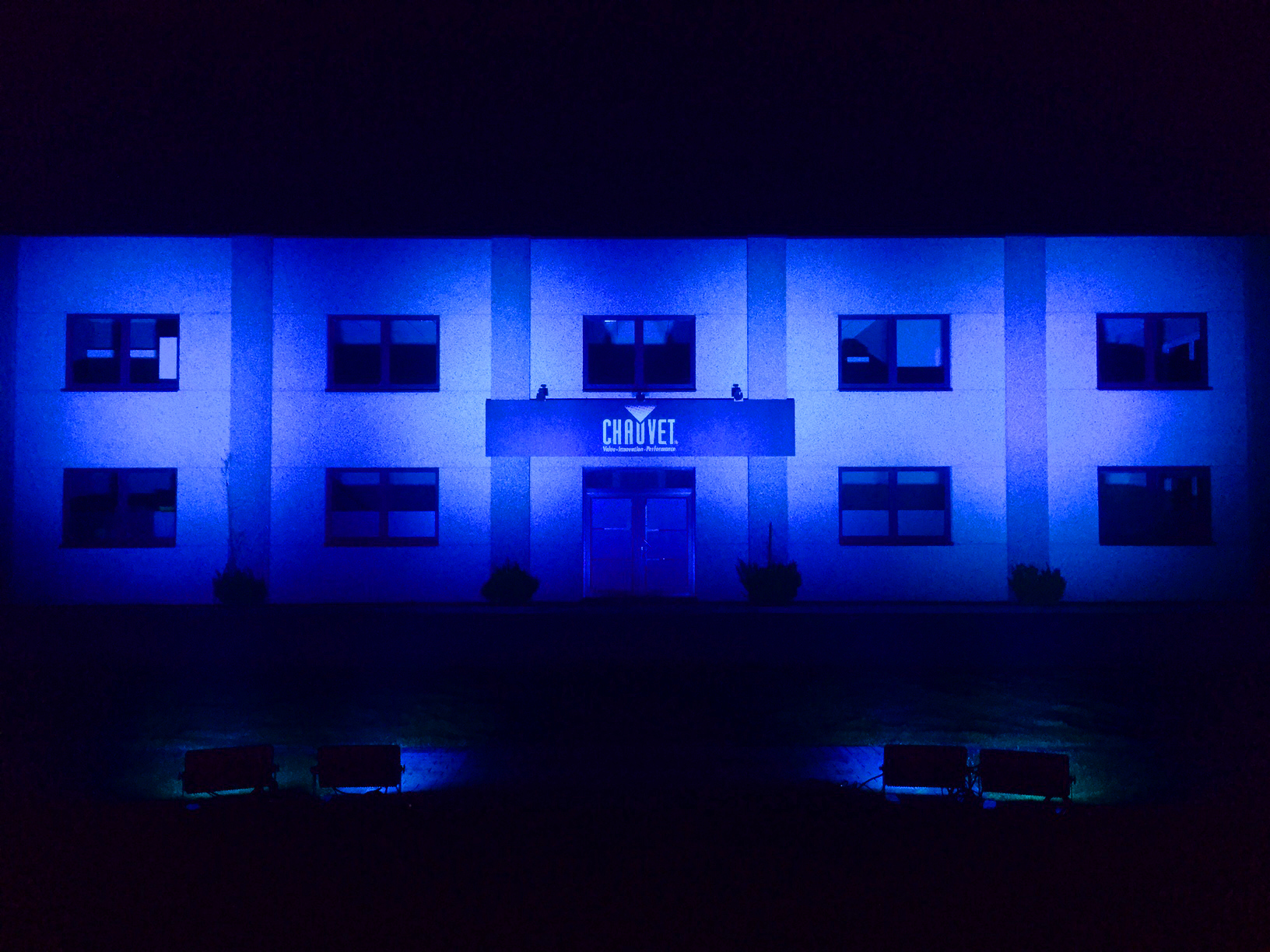 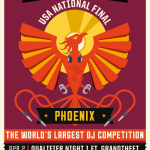 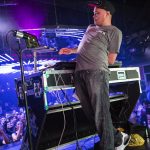