With Electric Zoo set to return to New York City’s Randall’s Island from September 4-6 as Electric Zoo: Transformed, organizers have begun their new Follow Me To New York campaign for the initial lineup announcement.

Over the next two weeks, Electric Zoo will reveal more artists that make up the first phase of its lineup. So far, the website has revealed the fest’s headliners, with Alesso, The Chemical Brothers, and Above & Beyond confirmed to perform. These three headliners represent the launch of the announcements, with two or three more names purported to be revealed each day through mid-May.

Keep up-to-date with the announcements at FollowMeToNewYork.com and go to ElectricZooFestival.com for tickets and more information. 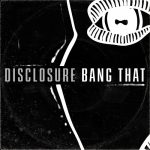 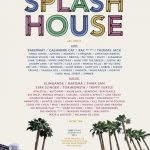