Start marking your calendars and prepping your trip to Atlanta, as TomorrowWorld has officially revealed its phase one lineup for its 2015 edition.

TomorrowWorld’s third installment is set once again in the Chattahoochee Hills outside of Atlanta, GA and will take place from September 25-27. The announced headliners include both new and returning faces, with Armin van Buuren, David Guetta, and Jamie Jones amongst the festival’s veterans. In addition to the revealed performers, this year’s installment promises “mythical festival grounds, seven stages of madness, and hundreds of the world’s best artists.” 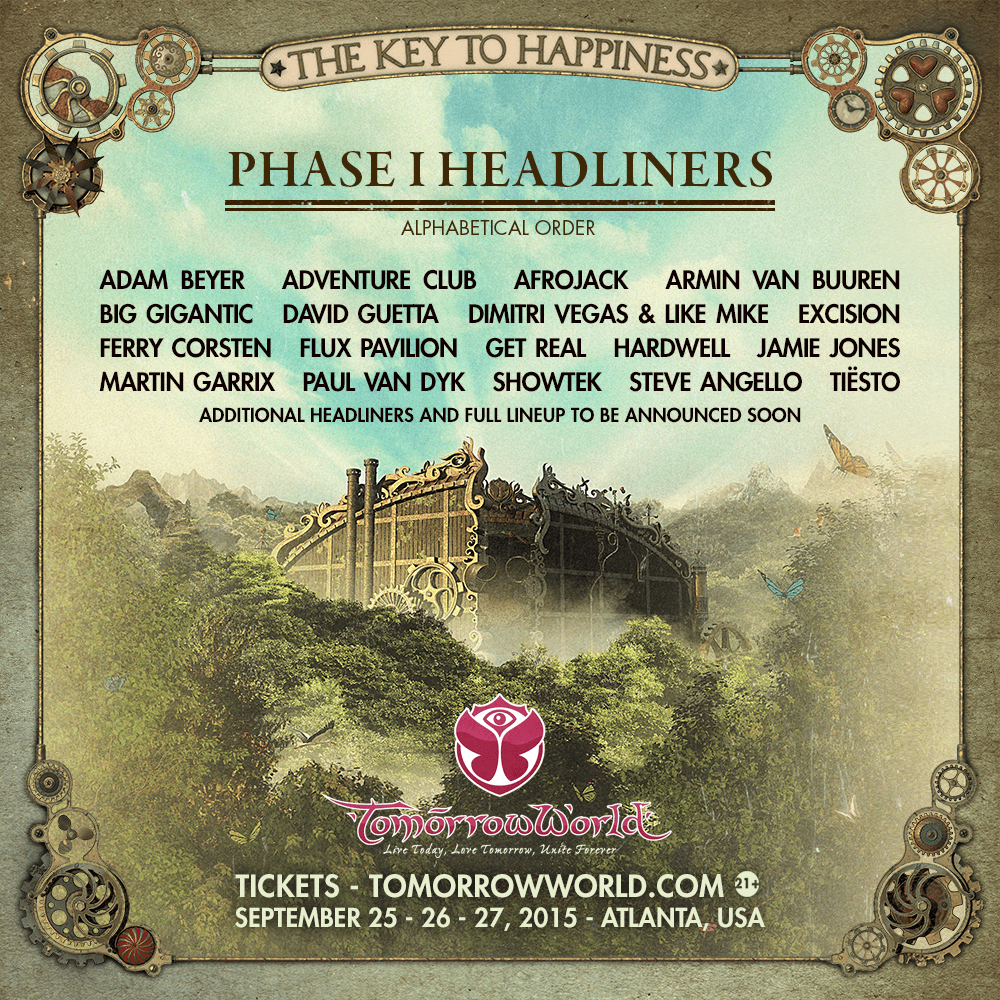 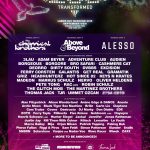 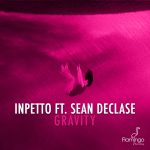