Chicago, IL — And to the Windy City we go!

After an evening of varied flavors, including DJ Funk’s booty-shaking/system-rattling ghetto-house set, ABDJ nominee Mark Farina offered up his tight set of proper house. Pulsing grooves, funky elements and hints of psychedelia pushed the dancefloor into fits—the circle of house dancers really got moving. Later into the set, Farina kicked in some tougher beats and even brought in a horn player to accentuate the “Mushroom Jazz” flavor. All in all, it was another great night at First Avenue, presented by DJ/promoter Woody McBride (aka DJ ESP).

This weekend, we’ll head to Chicago for the three-day Spring Awakening Festival. Now in its 4th year, the 18+ event will run from June 12-14 and will play host to over 75,000 attendees and 80+ artists who will descend upon on Soldier Field.

As always, we’ll hold down a dedicated ABDJ booth to pass out magazines—both the latest DJ Times issue and our new sister publication ClubWorld—and collect ballots. Make sure to stop by and cast your vote: one lucky voter will win a trip for two to San Diego, CA for our official closing party at Omnia San Diego on October 11 to watch the top vote-getting DJ receive his/her gold-plated Pioneer DJM-900nxs mixer. Additionally, voters have the chance to win additional prizes from Pioneer DJ. 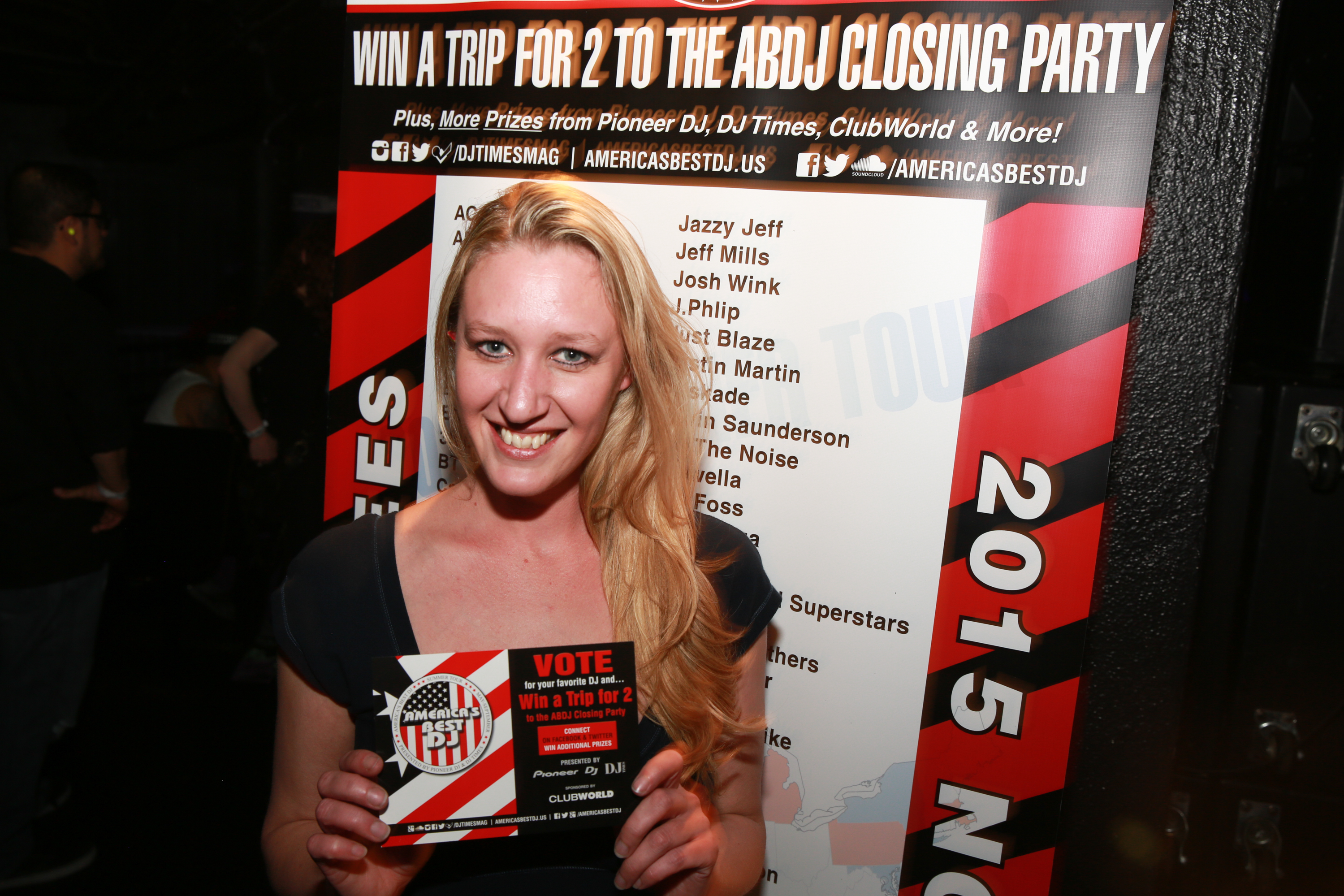 For those looking for some late-night action after the Spring Awakening gates close, there is a wealth of official afterparties boasting similarly strong acts across some of the city’s most iconic clubs and venues. Things kick off on Thursday night with an official pre-party featuring Tujamo, while Friday night’s shows including Eric Prydz at the Mid, Tommy Trash’s Yacht Party, Martin Garrix at Concord Music Hall, and Mija at Primary.

You can catch ABDJ nominees Skrillex and Flosstradamus at the The Mid and Concord Music Hall, respectively, on Saturday night, with Dirtybird favorite and pizza enthusiast Justin Martin slated to join Zeds Dead on Sunday. Other highlights: Eats Everything at Smart Bar on Saturday and Figure at Evilolive’s Official SAMF Closing Party on Sunday. Check out the full itinerary of parties and grab tickets at Clubtix.com/SpringAwakeningFest.

Can’t make it out to the festival this weekend? All is not lost! You can cast your vote for America’s Best DJ online (and enter to win a trip for two to San Diego for the official ABDJ closing party at Omnia) at AmericasBestDJ.us/Vote, and you can watch your favorite artists perform on the official Spring Awakening Twitch livestream.

For more information about Spring Awakening, go to SpringAwakeningFestival.com. 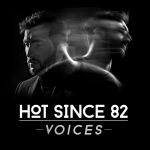 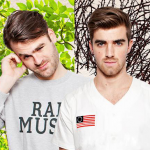