Disclosure have taken the wraps off of Caracal, their sophomore LP due out September 25 via PMR/Island Records.

The new album represents the first new body of work from the UK duo since their debut album Settle in 2013, and the boys have recently premiered “Bang That” and the lead single “Holding On” to give fans a taste of the release. A trailer to accompany the announcement has been released, showing off the titular wildcat that the LP has been named after.

Additionally, the pair has announced two US dates to coincide with the album’s release: one at Los Angeles’ Memorial Sports Arena on September 24 and one at New York City’s Madison Square Garden on October 24. Fans who preorder Caracal will gain access to a special presale, and tickets go on-sale to the general public on Saturday, June 13.

Listen to “Holding On” below and go to DisclosureOfficial.com for more information. 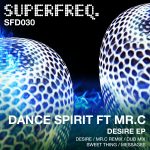 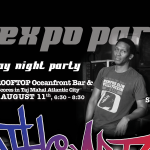