The end of June is fast approaching, which means New York City Pride is fast approaching. Running from June 23 and culminating with the iconic march on June 28, this year’s festivities will celebrate the LGBTQA community’s strides and future as well as the work that it’s taken to arrive here.

New York City is indeed the birthplace of the legendary Paradise Garage, and the city’s club landscape is intrinsically tied to the gay rights movement since the Stonewall Riots over 50 years ago. As such, what better way is there to complement your daytime pride celebrations than with some top-notch DJ talent and club events? We combed through the lists and named some our picks for the long week.

WESTGAY feat. Azealia Banks
Where: The Westway
When: Tuesday, June 23
Although the rapper’s had her fair share of controversies within the LGBTQA community over the years, the Harlem-based songstress has won over a large audience with the long-awaited release of her debut LP Broke With Expensive Taste this past fall. With its neon-lit chic styling, the former strip club is one of the most unique spots you’ll catch Banks play. It’s perfect timing, too, as the club is closing for good in July. 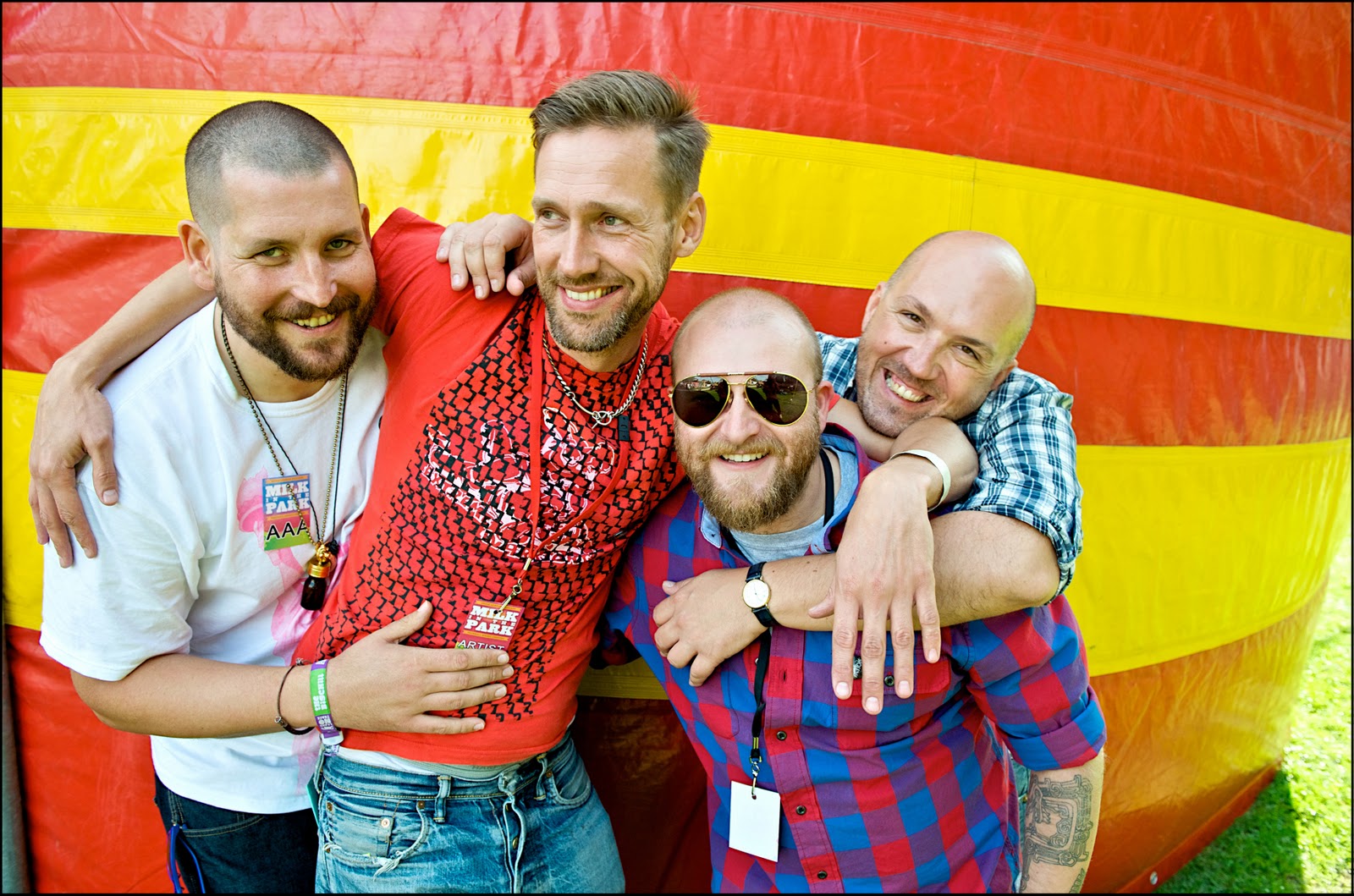 Where: Output
When: Friday, June 26
The London-based DJ collective returns to Output for its ongoing residency, offering attendees “the queer party for everyone” featuring an expert selection of deep cuts, dark disco, and some of the most fun-loving attendees around. The best part? The all-inclusive vibes that will even make your straight friends feel at home. Get the lowdown on the group and its members’ take on the event from our interview with the boys for the residency’s launch here.
TICKETS

Fantasy feat. Freemasons and Kitty Glitter
Where: The Diamond Horseshoe
When: Friday, June 26
Those not wanting to venture from Manhattan on Friday to dance are sure to love the official Fantasy event at The Diamond Horseshoe. The “burlesque masquerade” is hidden beneath Times Square and will feature the music of the Freemasons, who will play their famed brand of dramatic diva anthems like “Heartbreak (Make Me A Dancer),” “Believer,” and more cuts from their 2014 LP Shakedown 3. With special performances and secret acts spread throughout the night, you’ll definitely be dancing until 5 AM.
TICKETS

Teaze 12
Where: Pier 26
When: Saturday, June 27
It may seem that much of Pride events are geared toward the men, so it’s the ladies turn to dance at Teaze 12. The long-running event—formerly called Rapture On The River—will serve as the only official dance event created for the ladies this year. Sherock and Whitney Day will both spin, and Orange Is The New Black fans are in for a special treat: Season 3 cast member Ruby Rose will take to the decks for a DJ set .
TICKETS 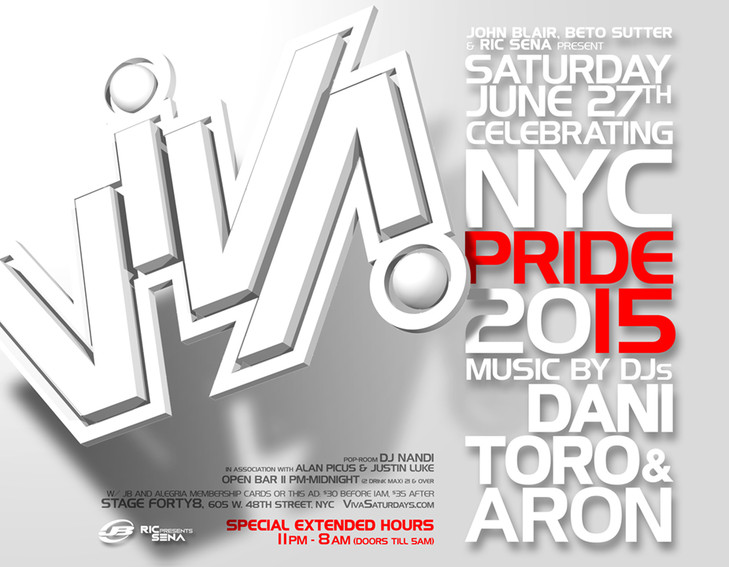 Where: Stage Forty8
When: Saturday, June 27
The weekly Saturday night extravaganza is planning an even bigger blowout for Pride. As usual, Hell’s Kitchen’s Stage Forty8 will play host to the party, with its spacious dancefloor and modern design. DJs Dani Toro & Aron will spin well into the morning for the special event’s extended hours, so you won’t have to stop dancing until 8 AM. It pays to not miss the open bar from 11 PM until midnight!
INFORMATION 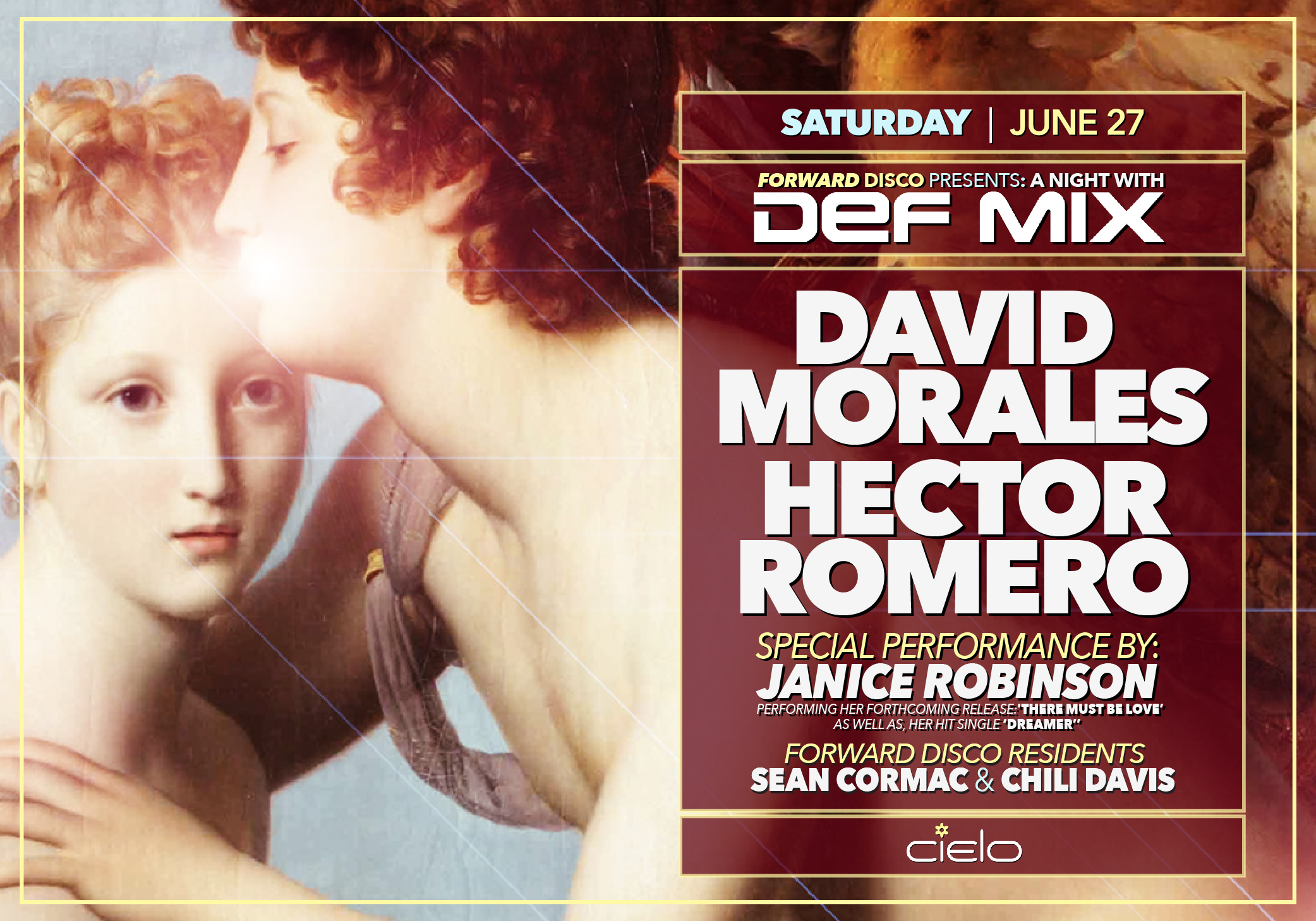 Where: Cielo
When: Saturday, June 27
The popular Meatpacking spot will host two house legends with original DEF MIX members Hector Romero and David Morales spinning for what’s sure to be an unforgettable night. The two hometown heroes will be joined by Forward Disco residents Sean Cormac and Chili Davis, and Janice Robinson will do a very special performance that includes her hit “Dreamer” and forthcoming single with Romero and Morales “There Must Be Love.” Don’t miss this.
TICKETS

Dance On The Pier
Where: Pier 26
When: Sunday, June 28
Sometimes there really is strength in numbers, as exemplified by the Dance On The Pier. Kicking off alongside The March earlier that afternoon, the waterfront event will include grooving house and tech house from Wayne G, The Cube Guys, and Ralphi Rosario. The night is topped off with a performance from pop darling Ariana Grande, who you’ll be completely unable to resist singing along to.
TICKETS 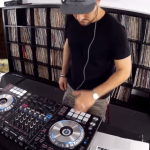 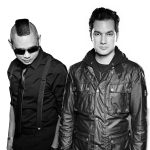