Moonrise Festival is set to return to Baltimore, MD on August 8-9, and organizers have rounded out the lineup with its phase two announcement.

The lineup additions bring in a smattering of festival staples, including Andrew Rayel, Myon & Shane 54, Knife Party, Blasterjax, and America’s Best DJ nominees 3lau, Audien, Dieselboy, and TJR, all of whom will take to the Pimlico Race Course for the two-day event. These acts join the previously announced performers, which include headliners Bassnectar and Above & Beyond as well as Big Gigantic, Datsik, Dillon Francis, and Porter Robinson (live).

The phase two additions are below. For the full lineup and tickets, go to MoonriseFestival.com. 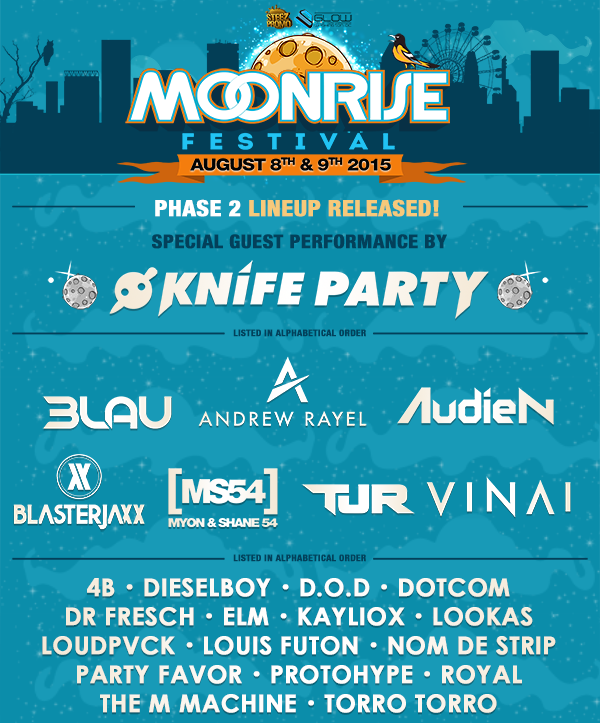 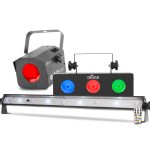 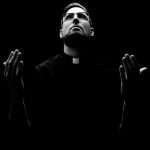