Nicky Romero is celebrating the 50th release on his Protocol Recordings imprint with “Lighthouse,” his new single that’s out now.

First premiered during his set at Miami’s Ultra Music Festival earlier this year, the new track is a sweeping rush of radio-ready progressive house that’s aimed directly for the warm summer weather. Acoustic guitar strums open the track as UK vocalist Daniel Shah sings over rising synths and lush chords. There’s no shortage of hand-in-the-air moments, with the big drops and even bigger soundscapes that Romero is known for. “Lighthouse” marks the first entry in a trilogy of singles will be putting out over the next few months, with the next release slated to feature disco legend Nile Rodgers.

Stream the track below and purchase it on iTunes here. Watch Nicky Romero’s interview with DJ Times TV here. 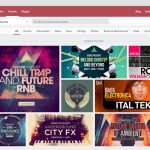 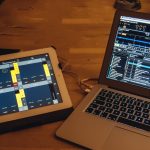 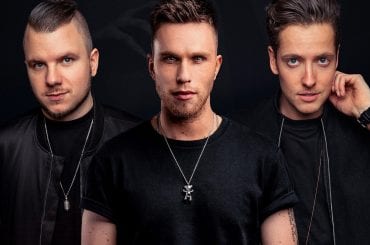 Nicky Romero Teams With Sick Individuals For “Only for You” 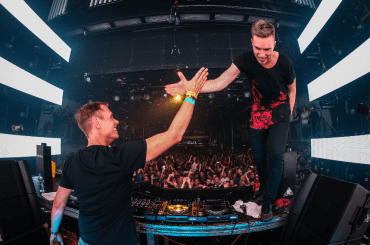 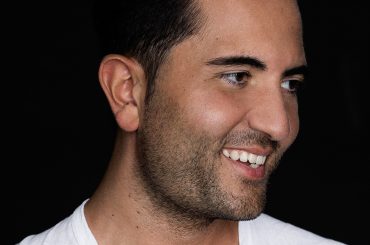 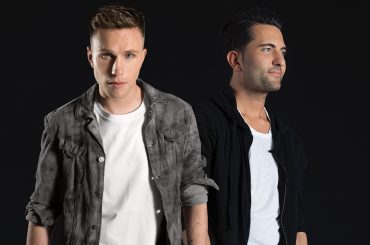