This past Saturday, the America’s Best DJ Summer Tour Presented By Pioneer DJ & DJ Times toasted the legacy of Def Mix with ABDJ nominee David Morales at New York City’s Cielo nightclub. The event was the latest installment of the club’s Forward Disco party series, and the night was opened with a slinky set by residents and Sean Cormac and Chili Davis.

Def Mix member Hector Romero took to the decks next with a repertoire of positively thumping house, kicking the night into full gear with extended grooves and bumping bass. Ahead of Morales’ set, vocalist Janice Robinson took to the stage to perform her forthcoming Def Mix collaboration “There Must Be Love” as well as her club classic “Dreamer.” Morales took the reigns right around a little before 2 AM, blasting through a set of house stormers that propelled the room into the wee hours of the morning.

The joy in the room was undeniably electric, with Robinson dedicating her and Morales’ new track to marriage equality ruling the day before and the ongoing New York City. Considering the intrinsic link between the LGBTQA movement and the style of house music that Morales helped to pioneer, it was certainly a proper celebration. 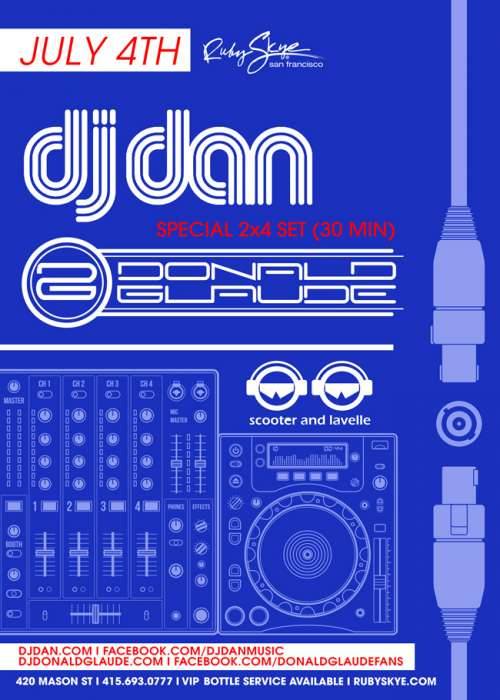 This weekend, we’re heading to San Francisco for an Independence Day to remember with ABDJ nominee and West Coast legend DJ Dan. The InStereo head honcho will take to the decks of Ruby Skye with Donald Glaude for one of their famed 2×4 sets on July 4. It’s a rare sight to behold, with both DJs running their own setups into a common mixer for a collaborative performance that goes far beyond the standard B2B set. What this really means? Don’t miss the show this Saturday. Watch a video of Dan and Glaude playing a 2×4 set together at NYC’s Webster Hall a few years back here.

We’ll be on-hand once again with a dedicated ABDJ booth to collect ballots and let voters enter to win a trip to the official closing party and crowning ceremony at Omnia San Diego on October 11. Additionally, each vote gives entrants a chance to win valuable prizes from Pioneer DJ.

We’ll see you on the dancefloor! 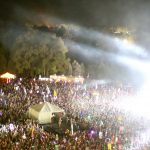