MOOD Records commander-in-chief Nicole Moudaber will celebrate the release of her upcoming, banging new “Breed” EP on Saturday, September 12 with an official release party at New York’s Coney Island Surf Pavilion. The open-air gathering will feature a warm-up set from Nicole in addition to performances from Joe Mull, Vatos Locos’ leader Hector, and a headlining b2b set from both Nicole and a yet to be announced special guest.

Nicole is dedicating the show to the memory of the late Rob Fernandez, one of NYC’s most prolific nightclub and event promoters, who passed away unexpectedly on July 10. Nicole credits Rob as being instrumental to her establishment and success in NYC and as a show of thanks, a portion of the proceeds of the “Breed” EP release party will benefit the Rian Fernandez Education Fund, established after Rob’s death to provide for his son Rian’s education. 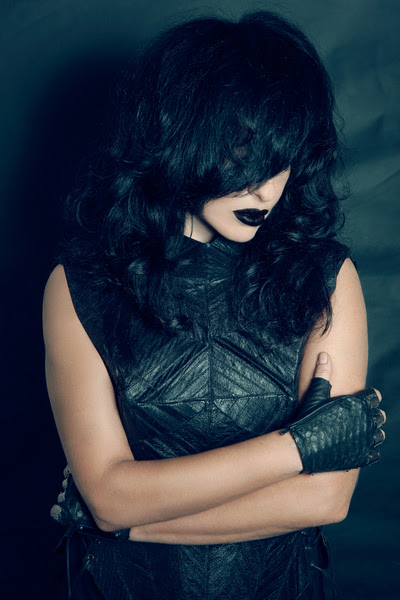 “I’m having this show with a lot of sadness in my heart, but also knowing that Rob is above me with a smile. I decided to dedicate this event to him because of the circumstances. I wasn’t sure the event was going to happen when Rob left us but RPM wanted to go ahead with it. It is a very special one. It’s my first festival and it’s in New York City! Rob chose the location. Rob arranged the show. And he won’t be there to see it. The only idea that keeps me going is that he would have wanted it to happen. And I want to do everything to channel all the energy on that special day, for Rob.”

Nicole features Skunk Anansie frontwoman Skin’s vocals across the five-track techno EP primed and ready to envelop a warehouse near you. Lead single “Someone Like You” provides a driving groove while “Organic Love (Mood Mix)” breathes life into a slowly-evolving, eye-popping industrial techno journey. “Don’t Talk To Me I’m Dancin’” and “You Like This” are the most playful, while “These Walls Are Made Of Water” carries the deepest groove. 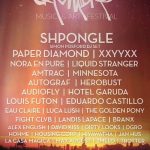 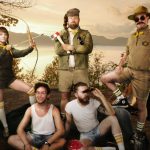