As always, DJ Times was there, collecting ballots for the DJs and giving fans chances to win plenty of prizes—like Pioneer gear and a trip for two to San Diego for the ABDJ Closing Party/Award Ceremony at Omnia Nightclub on Oct. 11.
It looked like this: 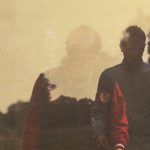 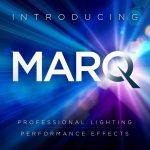