Having built a name for herself with her work in groups like Danity Kane and Diddy-Dirty Money, Louisiana-born Dawn Richard—now known as D∆WN—has made quite a splash with her genre-defying, electronica-tinged solo work in the years since. Earlier this year, the multi-faceted vocalist released the magnificent Blackheart LP, and she’s already teased her third album with a new, club-ready single ‘Dance.’

We caught up with the busy songstress after a packed performance at MoMA PS1’s Warm-Up in New York City to chat about the recent album, future work, and how involved she is in crafting her sonic vision. 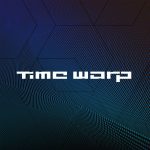 Time Warp US Adds Sven Väth, Tale of Us, & More to Phase 2 Lineup 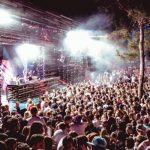