Among an expanding sea of producers-turned-DJs, there’s something refreshing about Hannah Wants.

For starters, she discovered the magic of DJing before she was even old enough to legally enter a nightclub. But with the proper inspiration, the young Hanna Alicia Smith locked herself away to perfect the craft on her own. No shortcuts for her.

In the years since, she’s traded her belt-drive turntables for CDJs and has become one of the hottest acts to come out of the U.K. With deft mixing skills that bring together floor-crushing bass and crowd-shaking grooves, she has ascended to the upper echelon of the club realm. Along the way, she’s teamed up with fellow bassline house aficionado Chris Lorenzo for a stacked set of booming club killers like 2013’s “Kneadin’” and 2014’s “Rhymes.”

Now, she’s striking out wholly on her own in the production realm. This move—combined with the expansion of her What Hannah Wants brand across festivals like London’s We Are FSTVL—is sure to only propel her further up the ladder. We recently caught up with the Birmingham bass maestro.

DJ Times: How did you pick up DJing?

Hannah Wants: Literally, it’s as easy as I walked into a club—underage actually—and I saw it was a big dancefloor and that the DJ booth was up in the air. Seeing the DJ was just one of those moments where I stood there and knew from that instant that is was what I wanted to do. I loved how he kind of messed around with what he was doing on the dancefloor, how he was controlling people, how they were engaged with him—just the whole thing. I absolutely fell in love, so I bought some turntables—they weren’t very good—for my birthday. I bought some vinyl, locked myself away, and taught myself. It was pretty much as simple as that.

DJ Times: Your sound channels jacking house and garage and just about everything in between. What are some artists that you feel really influenced you growing up?

Hannah Wants: Artists in themselves didn’t really influence me; it was really the sounds and style of the music that influenced me. One person who did influence me for sure though would’ve been DJ EZ. He’s a garage legend. When I was a kid, he used to release the Pure Garage compilations on Ministry of Sound; I have every single one of those. If you watch any of his performances on YouTube, his technical skills on the decks are literally second to none. He’s my inspiration in that I’m a DJ first and foremost. His skills on the deck are something else—I want to gain a legendary reputation like him. 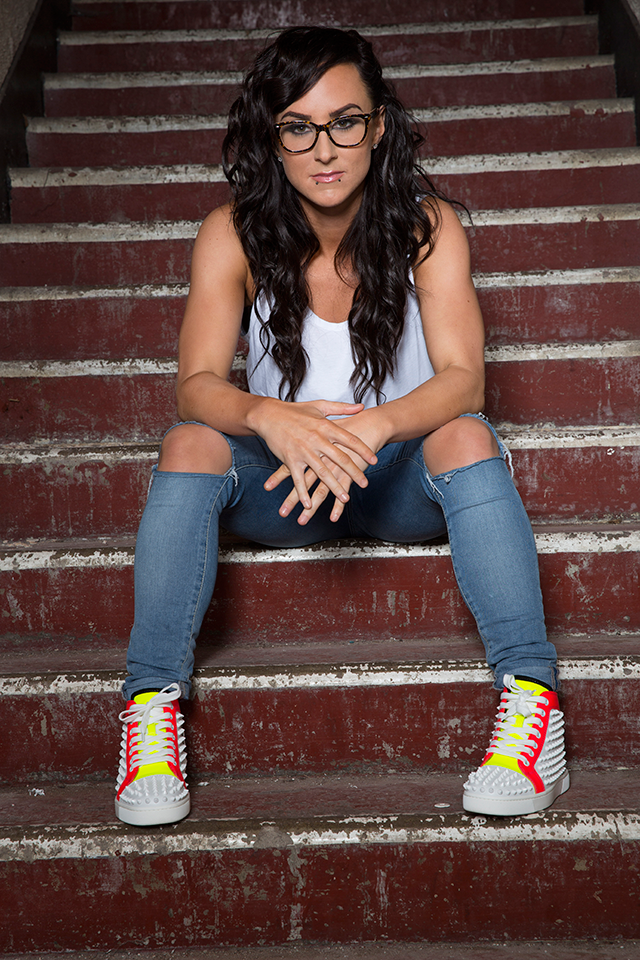 DJ Times: Up until now, you’ve worked with Chris Lorenzo on most of your productions. How did you two begin a working relationship?

Hannah Wants: We knew each other from the Birmingham bassline scene. All the DJs kind of knew each other. I don’t even know how [the relationship] started, but we just ended up making music together and made tunes that people were liking. It’s lasted for a couple of years, but I just kind of didn’t want to be pigeonholed with that. I don’t want people to think we’ve been DJing together—we’re solo artists. I didn’t want to be a thing where you see one of our names and automatically put them back together. That’s another reason why I’m doing solo productions instead of working with other artists now.

DJ Times: There’s a story that your grandfather was one of the first DJs in the UK. What’s behind that?

Hannah Wants: I never got to meet my granddad, but when he left the war, [the soldiers were] given some money. My granddad thought instead of having live bands at events that you should be able to buy record players and play the music out loud. I can’t remember the exact year, but he was definitely one of the first if not the first person to put a speaker so people could dance without having a live band. I think someone else was the official “First DJ,” but he was definitely doing it in that year if not the year before—so it was pretty cool. 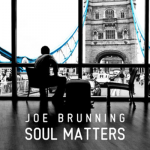 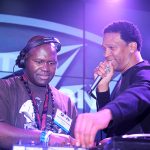