Steve Angello has announced Wild Youth, his debut solo album due for release on November 20.

Wild Youth marks Angello’s first proper album since his split from Swedish House Mafia, and the LP will see a release through the Swedish DJ/producer’s own Size label. To accompany the announcement, Angello has shared the video for his single “Children Of The Wild” with Mako. Directed by Guillaume Panariello, the video chronicles a young boy running through an explosive warzone in hyper-fluid slow motion. Watch it below. 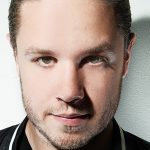 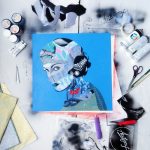