His 2013 remix of “Summertime Sadness” may have made Cedric Gervais a household name, but the French DJ/producer’s blistering work ethic hasn’t slowed down at all if the past year is anything to go by.

2015 has consisted of a blistering series of huge festival slots and new releases—including the Juanes-featuring “Esta Amor” and rework of Odesza’s “Say My Name”—from the Miami-based DJ/producer, who recently embarked on an extensive fall tour of the United States.

DJ Times caught up Gervais ahead of his show at Marquee New York on November 21 for a quick chat about the ongoing US tour, the pressure that came from his Grammy-winning remix of Lana Del Rey’s “Summertime Sadness,” and what’s he’s got cooking in the studio.

DJ Times: You’re playing Marquee NY in late November. What’s your favorite part of the venue and what are you looking forward to most about the show?
Cedric Gervais: I love coming to New York. I love playing at Marquee—it feels like home. It’s always a full house, and the crowd is always crazy. I can’t wait to play all my new music for the NY crowd.

DJ Times: You’re in the midst of a North American tour. What are some tracks that have been particularly effective set weapons on the new tour?
Gervais: My new version of the Odesza track “Say My Name” has been killing it for me throughout the tour. It’s amazing; all the mix shows on US radio have been playing it and the crowds really seem to know it. My new track “Skin On Skin” with Luciana is fast becoming one of the biggest tracks in my set. I’ve only just started playing it on tour but the reaction has been amazing!

DJ Times: You made waves earlier this summer with an unexpected collaboration with Juanes. How did that come to be?
Gervais: I told my manager I really wanted to work with Juanes. When he spoke to his team, Juanes reached out to me directly! We got together in the studio and wrote what became “Este Amor” right away.

DJ Times: What about your single “Say My Name” with ODESZA?
Gervais: I really loved the vocal; I thought it was amazing. I knew there had been some remixes already, but I really wanted to do my own version—it’s an amazing track.

DJ Times: Having won a Grammy and had a massive radio hit last year, do you feel any “pressure” to craft a follow-up, or has the success made you feel even more creatively free?
Gervais: I guess when you have any kind of success it always creates added pressure, but I think I just need to be in the studio and write music that I love and that I want to play in my sets. Everything always just goes from there.

DJ Times: You’ve also got a residency at Marquee Las Vegas. What’s the biggest difference between performing there and at the New York club?
Gervais: To be honest, the energy is high at both venues, which is why I love playing Vegas and New York City. Marquee always attracts an incredible party crowd, which creates an amazing atmosphere for DJs to play at.

DJ Times: What do you have going on in the studio? Any plans for a third album?
Gervais: I’m currently just writing singles, I have a track on Spinnin’ Records called “De Ja Vu” out on December 14th, and I already have 5 releases planned for early 2016. We’re currently talking about starting my own label where I’d release my own music, and I would be looking for young unsigned producers to release their music as well. 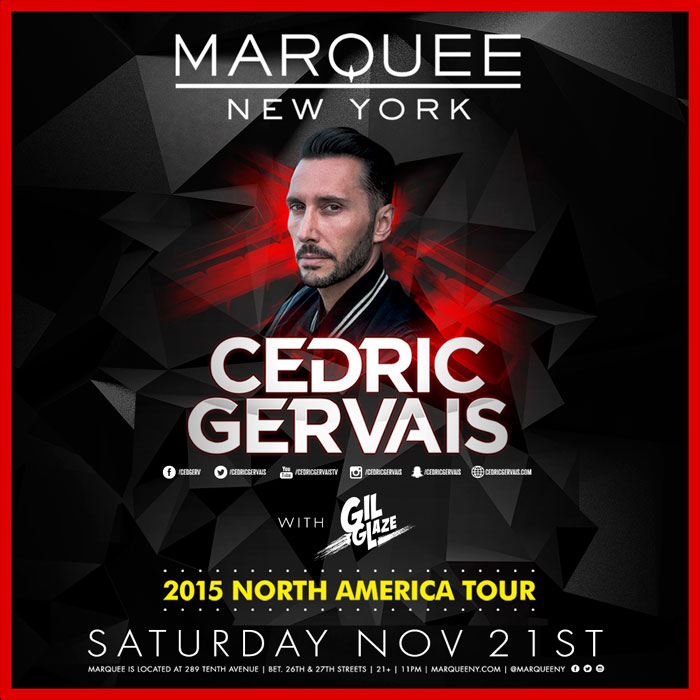 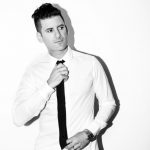 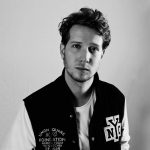