After previewing the project at festivals like Ultra, Electric Zoo, and TomorrowWorld throughout 2015, Green Velvet and Claude VonStroke are officially launching their Get Real collaborative venture with a string of US dates at the end of the year.

The new duo aims to “[draw] heavily on the revival of authentic old school house and techno,” with VonStroke’s Detroit background and Green Velvet’s Chicago upbringing serving as inspiration for the group’s output. Get Real will launch the celebratory tour with a performance at Los Angeles’ Exchange nightclub the day after Christmas, with additionaly stops at Denver’s Beta, Detroit’s Russell Industrial Center, and Chicago’s Reaction NYE festival to follow. The mini-tour will conclude with a special party in Brooklyn on January 2 featuring additional performances from Dirtybird favorites Shiba San and Will Clarke.

Additionally, the pair has also revealed plans to release collaborative productions as Get Real in early 2016.

Tour dates are below. Merch and tickets for the show are now available at OnlyTheRealGetReal.com. 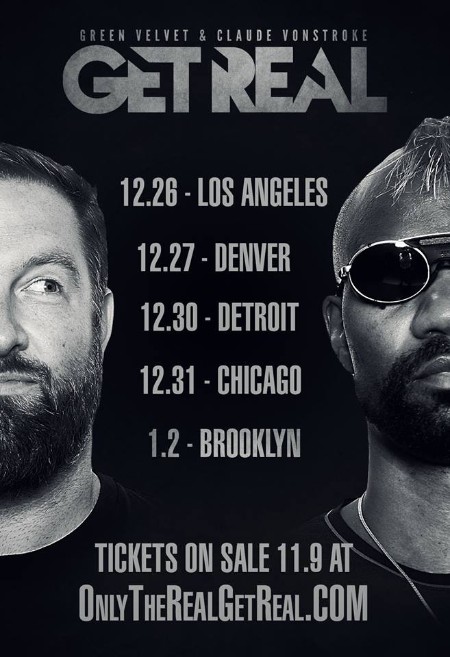 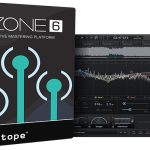 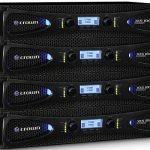