Powered by a single 60-watt RGBW LED, the 360i offers a tight ACL beam that’s ready for quick-moving beam looks, pinspotting, and large motion effects in combination with larger configuration. The fixture’s advanced collimator optic lens in combination with the LED to produce a dense, uniform 4-degree beam, with frost lens options of 10 and 45-degrees allowing users to soften and spread the light for color washing applications.

The ACL 360i is equipped with quick motors and a continuous 360-degree pan and tilt movement, adding an elevated level of energy to light shows. Those looking for a less frenetic display aren’t left out, though, as the unit can also move subtly slow and focus accurately due to its 16-bit movement. Strobe effects and diming curves are also possible, and a built-in selection of color macros allows for lightning-fast programming. Control-wise, the ACL 360i can run via three DMX modes (16-, 18-, and 20-channels) and is also compatible with RDM, KlingNet, and Art-Net controllable.

For more information, go to ElationLighting.com. 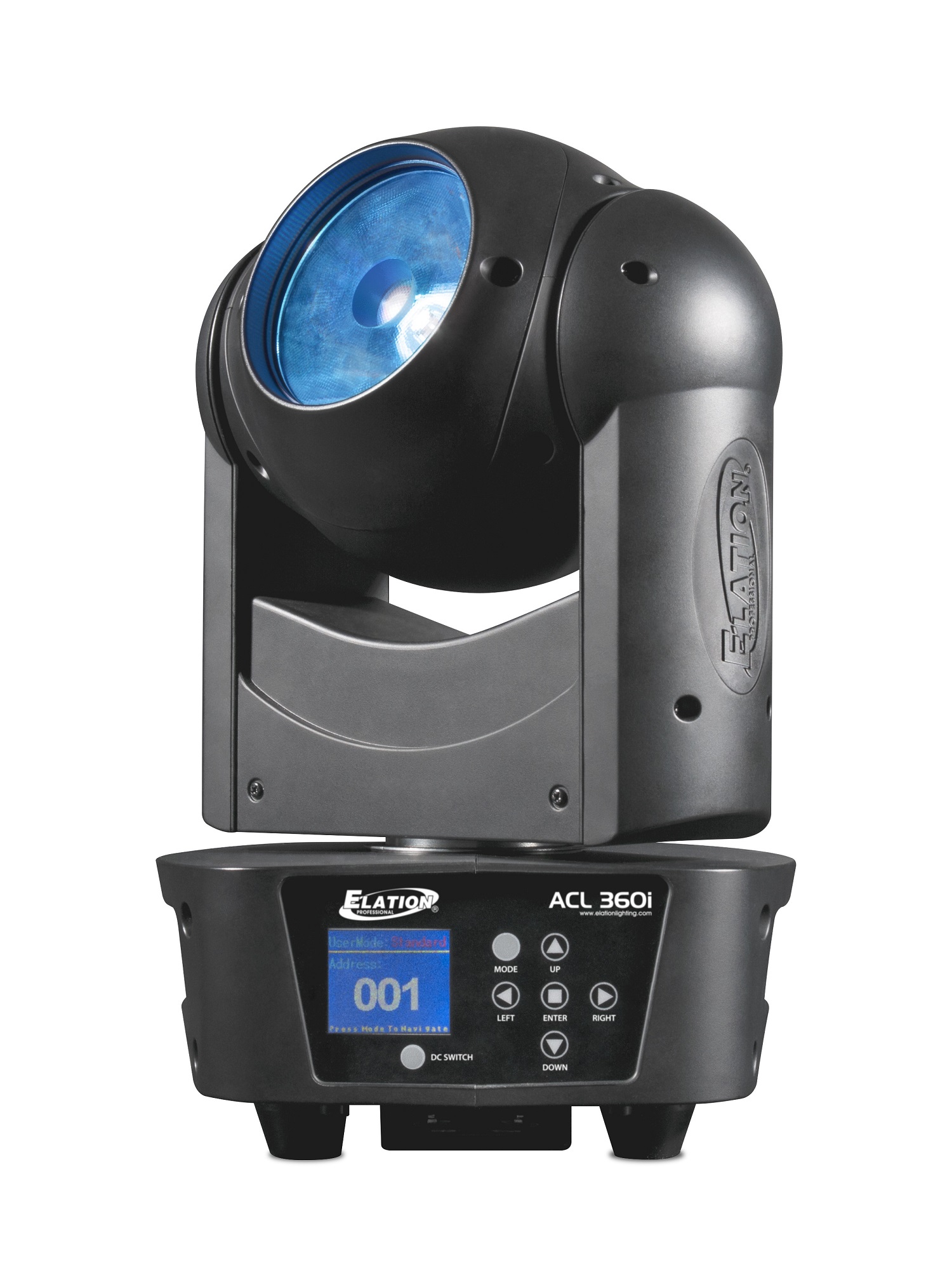 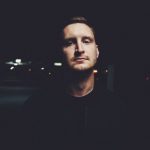 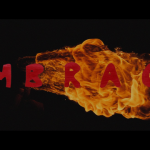