Martin Buttrich is giving fans a look into his studio process in a video from Native Instruments.

The new video gives fans an inside peek into Buttrich’s Barcelona studio and shows how the German producer incorporates Native Instruments’ Maschine into his creative home. Buttrich explains his use of Maschine’s standalone mode—as well as his controversial use of presets—in his work and how he incorporates it into other sounds he has collected throughout the years. Additionally, his frequent collaborative partners Loco Dice and Timo Maas dish on working with the Grammy-nominated producer.

Watch the full video below. Pro Tip: Enable subtitles if you aren’t fluent in German. 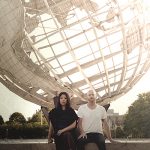 In the Studio with…The Juan Maclean: A Simple Design 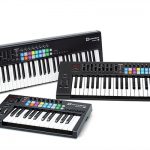 Lifting Off with Launchkey