Disclosure’s Wild Life party concept is expanding further across North America than ever before with the announcement of a new series of events this spring.

The new series features four dates spread across Las Vegas, Miami, and Queens, NY, with varied lineups and setups that guarantee wildly unique experiences for all that attend.

The jaunt kicks off on March 12 at Las Vegas’ Light Nightclub for the latest installment of the pair’s residency. The boys will be joined by Seth Troxler and Tiga (with additional guests), giving Las Vegas fans a rare opportunity to catch underground house and techno in the commercially dominated city.

The grand finale of the US Wild Life events will take place at the Forest Hills Stadium in Queens, NY on June 18. The special event will include a live performance from Disclosure themselves, and they’ll be joinged by Anderson .Paak & The Free Nationals, Mobb Deep, Dusky, and Justin Jay.

Tickets for the events go on sale beginning Friday, February 19, at 10 AM EST here. 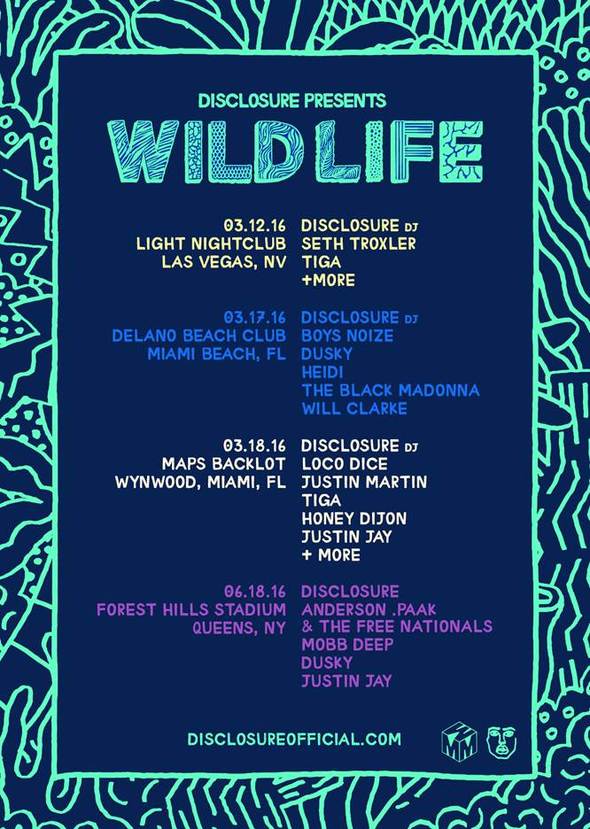 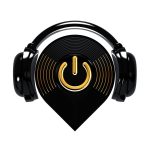 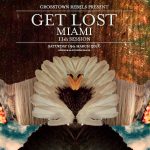