March is looking to be a huge month for Welsh tech-house purveyor Jamie Jones, if the premiere of his latest track ‘Illicit Behaviour’ and announcement of the lineup for his annual Paradise Miami party are anything to go by. 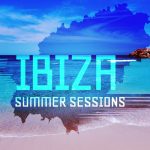 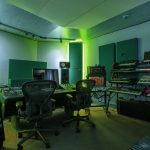