Dirtybird’s Justin Martin goes deep into the process of the creation of his forthcoming LP Hello Clouds in his cover feature in the April issue of DJ Times, but he gave DJ Times TV a quick preview of the album last week in Miami.

From the Dirtybird Pop-Up Shop at The Gale Hotel on South Beach, Martin dished on some of the collaborators that fans can expect from the album, including Will Clarke, Ardalan, Kill Frenzy, and Totally Enormous Extinct Dinosaurs.

Our April coverstar Justin Martin announced his new album #HelloClouds yesterday, but the Dirtybird regular revealed some of the album's major collaborators, including Ardalan, Totally Enormous Extinct Dinosaurs, Will Clarke, and more, with #DJTimesTV last week in Miami 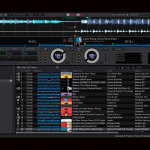 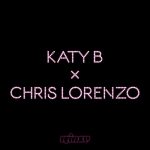