It’s been a busy year for Lauren Lane, and the Madwoman is keeping the momentum up this weekend with a special performance at New York City’s Diamond Horseshoe on Saturday, April 2.

The Los Angeles-based DJ/producer was a favorite of ours at SXMusic Festival earlier this month, and 2016 has seen her hit an undeniable hot streak with releases and big performances. Kicking off with her multi-pronged domination of BPM Festival at the top of January, Lane’s year has also seen her release the much-played “Diary of A Madwoman” EP on Eats Everything’s new Edible imprint. Drawing on the dark soundscapes and rolling tech-house grooves of which she’s proven herself to be a true maestro, the title track has seen Lane garner support from Marco Carola and beyond over the past few months. She’s just as apt behind the decks, as well, with deft mixing skills that can turn the dancefloor out time and time again.

Words don’t do her selections enough justice; check out her tight set from London’s the A Decade of Saved last November for a taste of her top-notch programming skills below.

Lane’s set this weekend will come as part of BABËL’s latest installment, the uniquely titled Atmosphere. The party series is noted for its high-concept experiences, offering piping hot talent and jaw-dropping visuals that go far beyond the standard club night. The venue itself is worth noting, too. Buried underground in the middle of Times Square, the Diamond Horseshoe is a hidden treasure that houses stunning production and gorgeous eye-candy. This weekend’s event will also feature performances from Lonely C and Crew Love’s own Tanner Ross.

For tickets and more information to Lane’s show at The Diamond Horseshoe on Saturday, go here. 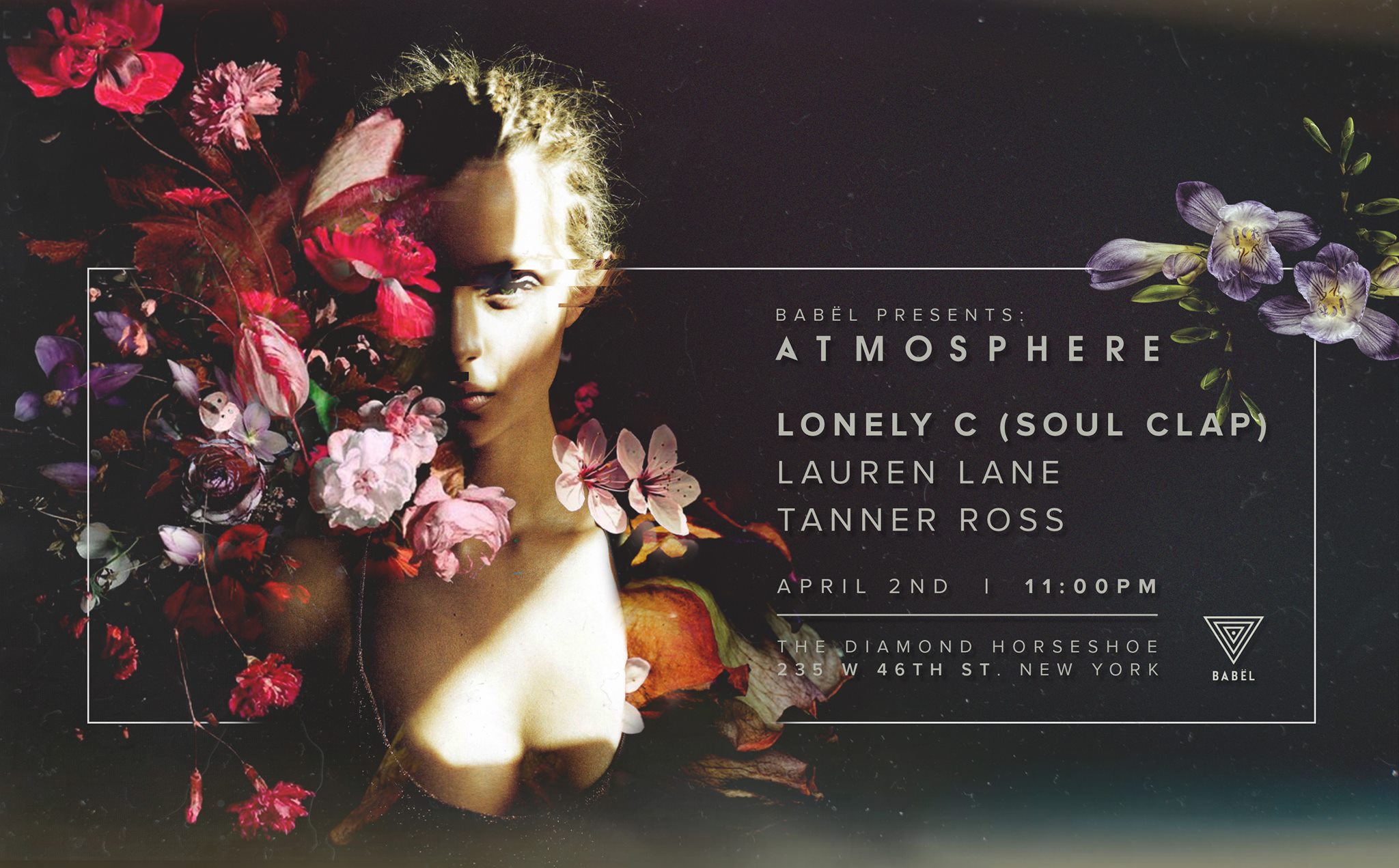 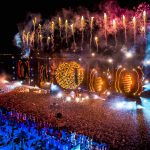 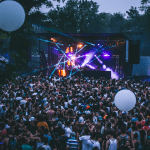