Fresh off the release of his hyped “Future Funk” collaboration with legend Nile Rodgers, Nicky Romero has revealed plans for his only Miami Music Week appearance of 2016.

The Dutch DJ/producer unveiled the collab last week as part of his ongoing Nicky Romero Trilogy series, bringing his hard-hitting electro squelches in line with Rodgers’ famed guitar licks. Accompanied by a video showing off a high-octane look into the tense business scene of the 1990s, “Future Funk” builds off its infectious rhythms with a soaring vocal that’s sure to get lodged in your head for weeks to come.

To celebrate the release, Romero is keeping his Miami Music Week schedule simple and clean with the announcement of his sole appearance at this year’s event. On Saturday, March 19, Romero will head to the new Icon club on South Beach for his Protocol Records showcase. He’ll bring along friends Deniz Koyu, Arno Cost, Yves V, Blinders, Florian Picasso, and special unannounced guests for the exclusive party, guaranteeing a night for big-room house fans to let loose. Grab tickets here. 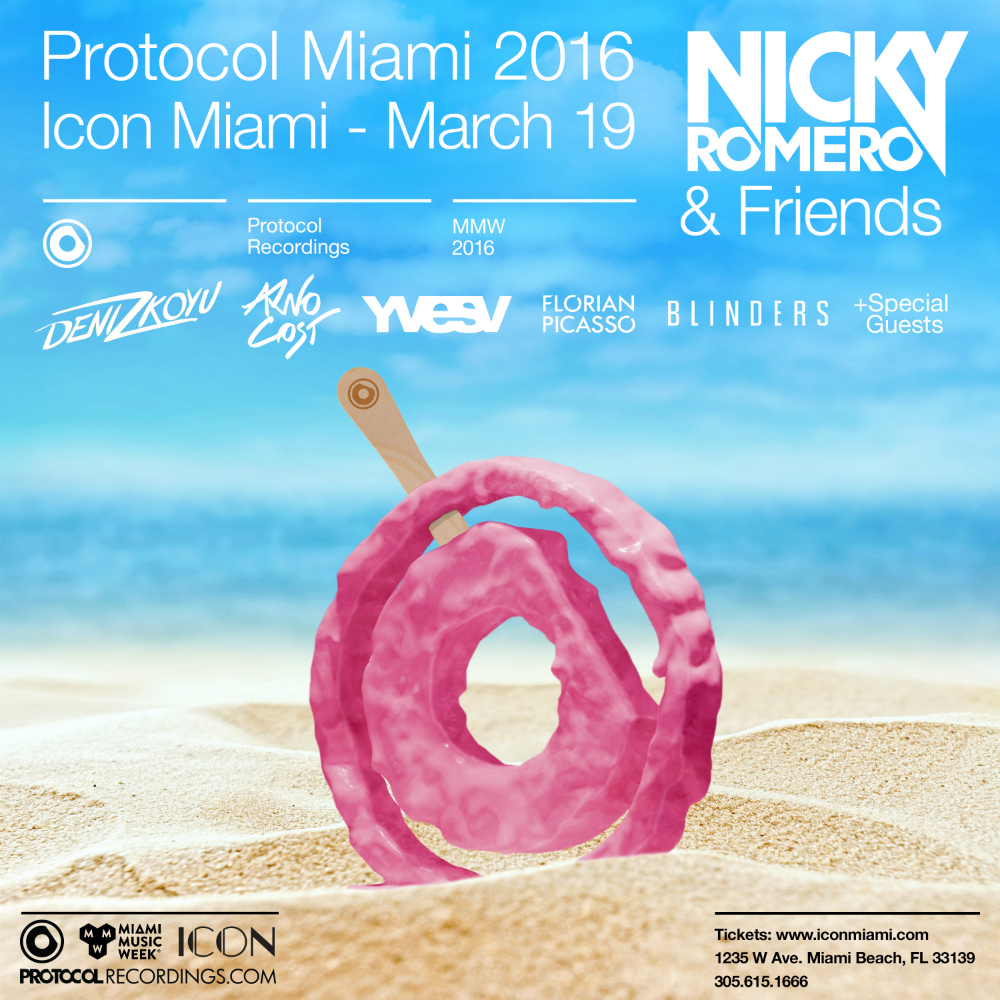 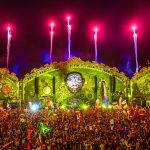 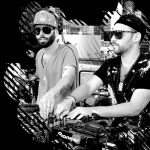