Not heading down to Miami this weekend for Ultra? Don’t feel left out, as the festival will be broadcast via Ultra Live and Ultra Radio all weekend long.

For the first time ever, Ultra Live will be broadcast from a custom outdoor studio situated in the middle of the festival grounds, allowing fans to interact with artists and hosts. From 3 PM to midnight all weekend, exclusive content will be broadcast on UltraMusicFestival.com, including live sets from Afrojack, Armin van Buuren, Avicii, Aly & Fila, Dash Berlin, Kaskade, and many more. 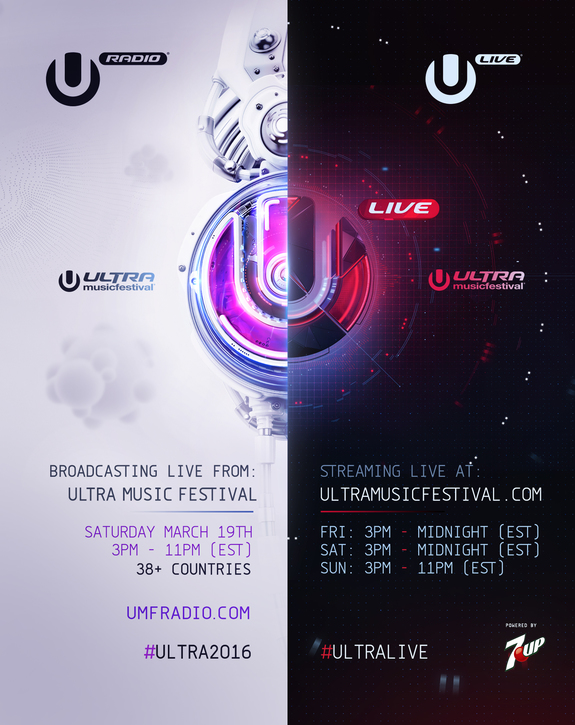 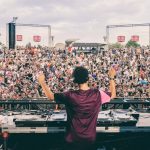 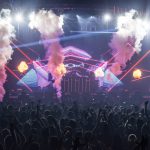