Mysteryland US will return to Bethel Woods, NY on June 10-13 for its third iteration, and the camping festival’s lineup has been expanded with the announcement of the second wave of performers.

The Upstate New York festival will feature three days of music and art for the first time, with previously announced headliners Odesza, Skrillex, and Bassnectar being joined by newly confirmed acts like Art Department, Derrick Carter, Hercules & Love Affair, J.Phlip, and Matthew Dear. In total, the festival boasts more than 40 acts, with more talent to be announced in the coming weeks.

This year’s event will also feature a wealth of programming outside of music offerings, including a speakers program, Healing Garden, Incendia fire dome, and installations and performances from BangOn!NYC, House of Yes, and Brooklyn A/V.

Peep the lineup below and go to Mysteryland.us for tickets and more information. 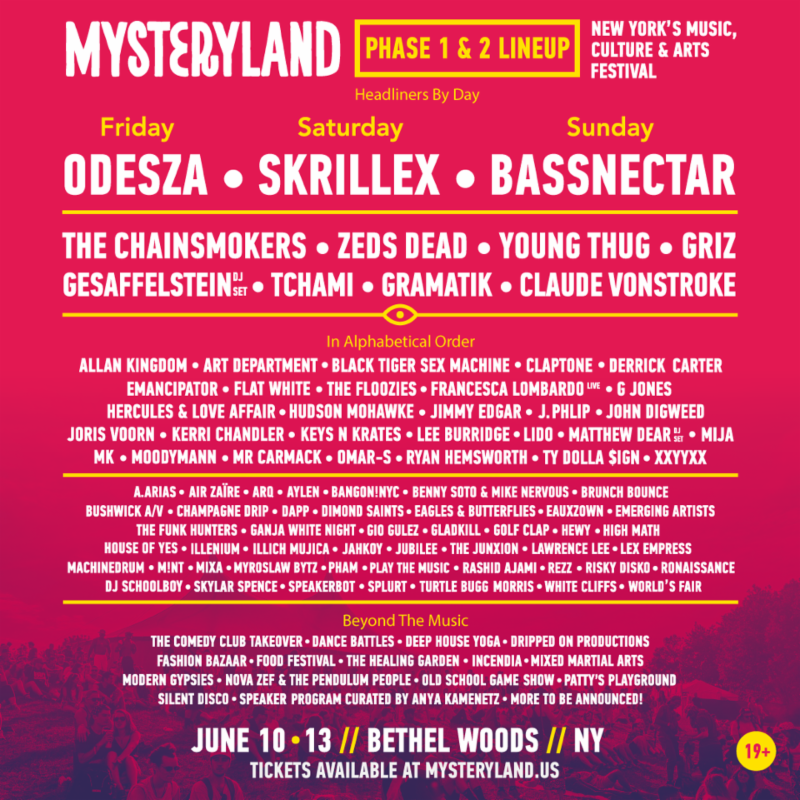 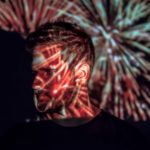 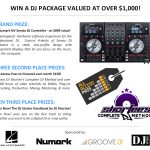