On his preferred setup:

“I went from all-vinyl when I was a kid to Serato on turntables, and then switched to Pioneer CDJs. It’s easiest for traveling. I was quite a staunch vinyl supporter and enthusiast, but as soon as I tried CDJs it was like a switch went off and seemed to really work for me. What I basically do is search Discogs and Youtube every day and buy new records, and once they arrive, I record them using a program called iZotope Ozone. I basically record the tracks and remaster them so they sound good in a club, and then play them off my USB sticks. “

“I own an Allen & Heath Xone:DB2, which pretty much no club uses. It’s like a Xone:92, but it has effects on it. I don’t really use the effects much, but I do use them when I’m recording a mix, so I can echo out tracks and stuff. I also own the quite new Rane MP2015—that’s the rotary mixer.”

“I tend to not think about [songs] in terms of genres—I tend to think about it in terms of energy levels. I think I have an instinct for when the energy in the crowd needs switching up. Sometimes I do drop in something quite random that completely doesn’t work, but I think that’s quite rare. It’s very unlikely that I would segue from a Jeff Mills track to hip hop, you know. It’s mainly switching things into disco for a bit and then back, for me. I do like to layer vocals over house and techno tracks. Maybe if I’m playing an instrumental techno song, I might run a Miami Bass track with the bass cut, so you’re only getting the vocals with it or a hip-hop track that’s at the same tempo, so you’re getting the vocals. That’s why sometimes on the rider there’s three Pioneer CDJs on there instead of two, so I can do that at the same time. “

On his DJing philosophy:

“It’s instinct for me, really. Without even having to look up, you should be able to feel what’s going on, what’s going down, [and] what people are reacting to and getting into. Now, I’m getting comfy enough to actually look out into the crowd. It used to be that I would never ever look up—I’d still be able to read them just by the energy in the room. I don’t know if that’s something everyone has or if I’m just lucky enough to be able to do that.” 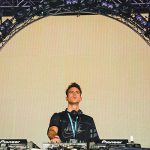 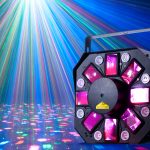 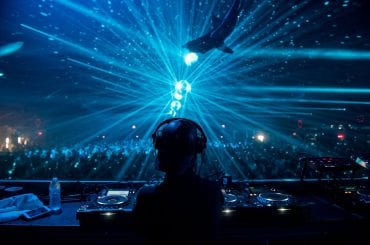 DJ Times Is Looking To Expand Our Team For 2021 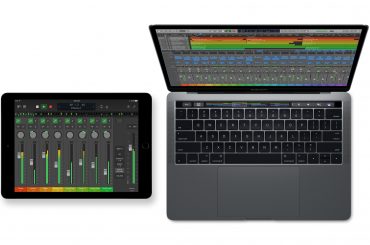 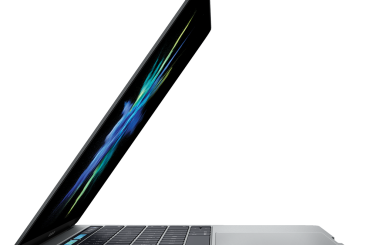 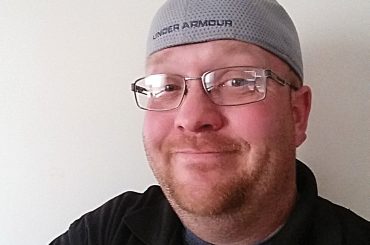