Consider it a homecoming: Giorgio Moroder has re-signed to Casablanca Records to release new music later this summer.

The disco icon’s first Casablanca debut dates back to 1977, when the Italian producer released From Here To Eternity. The Grammy Award-winning artist went on to release three more albums on Casablanca, making his return to the label all the more special.

“It just makes sense, it feels like home,” comments Moroder on the move. “I am so excited to share new music with you and to work with the Casablanca family. Casablanca from here to eternity.”

No official word yet on future releases, but keep an eye out over the next few months. 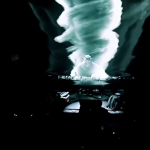 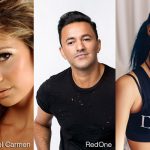