Nonprofit organization Give A Beat launched its On a New Track campaign last month, and organizers have overhauled its crowdfunding platform to better suit its goals to help end the mass incarceration crisis in the US.

The campaign aims to raise money for a new initiative to create an entrepreneur mentorship program that will ink formerly incarcerated individuals with professionals in the music industry. The shift to the Generosity (the nonprofit wing of crowdfunding site Indiegogo) allows the group to offer some exciting new initiatives for the fundraiser.

The Lisbona Sisters and Joshua Iz have offered to do matching grants with their fans, for a potential fundraise total of $2,400. Additionally, Give a Beat ally Ben Annand is throwing a pool party in Los Angeles on June 25, with all proceeds from pre-sale tickets going to the organization. Head here for more information.

Everyone who has already donated to the Start Some Good site will be contacted to move their donation to the new site, although no user’s card has yet to be charged for the initial one.

DJ Times serves as an official media sponsor for Give a Beat. To donate and get more information toward the organziation’s $15,000 goal, go to GiveABeat.org/OnANewTrack.

Give A Beat
0
Author Chris Caruso 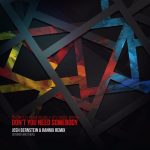 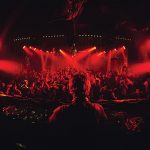 Lee Foss Gets the Best of Both Worlds 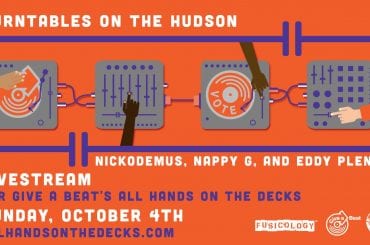 Turntables on the Hudson Livestream for Give a Beat! 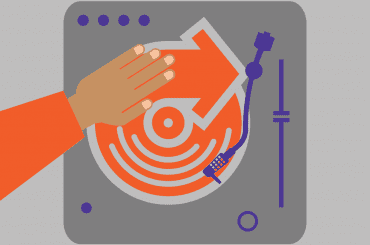 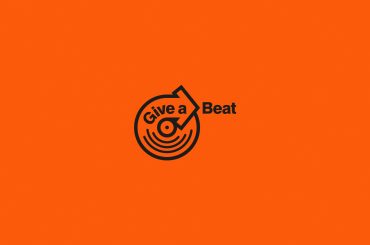 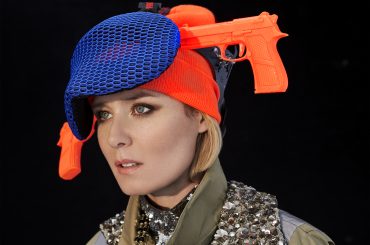