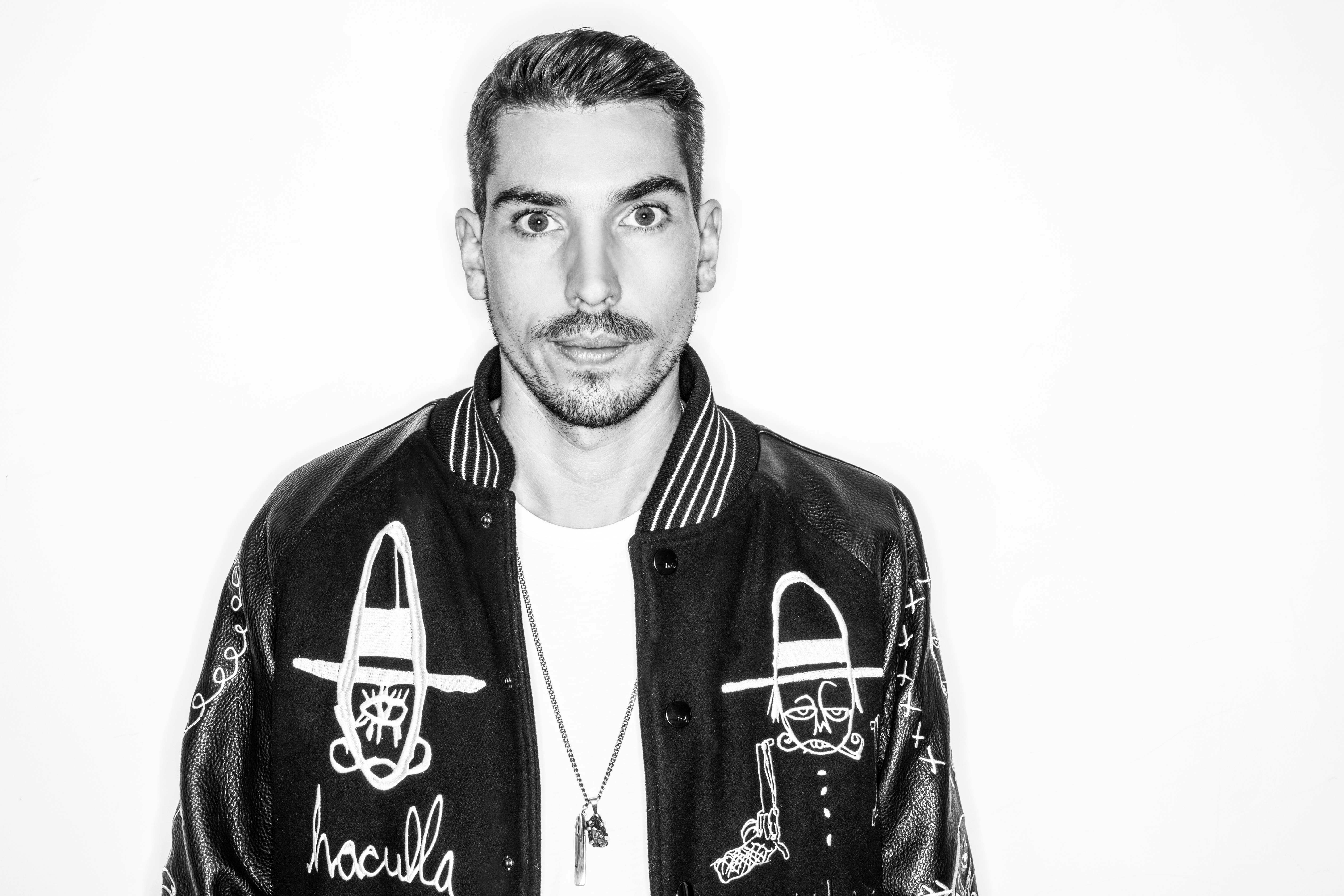 DJ Times: Did you think there was something special about that track when you made it?
Denney: Not a clue. I just made it like any other track. Originally it was the B-side—the EP’s actually Pimp Out. The first time I thought I might be on to something was when I saw a video of Jamie playing it in Croatia and like everyone was going mental. It’s just crazy, the power of a video these days. The hype it can build is amazing, and I think that’s what happened with the track. There seemed to be loads of videos popping up.

DJ Times: The track itself often feels like a “disco moment,” in that it’s a big moment in the overall trajectory of a set.
Denney: Yeah, it’s got a huge breakdown in it, and it’s got a big build-up.

DJ Times: It was rereleased on Ministry of Sound. How did that happen?
Denney: When we released it on Hot Creations, it did so well—it sat No. 1 for six weeks on the Beatport Tech-House chart and was getting a lot of BBC Radio 1 support. Ministry of Sound just approached us and said they thought it could be a commercial hit.
DJ Times: Wow.
Denney: I never even contemplated ever doing something like that. We had a lot of discussions, and the deal we arranged had me saying, “Alright, we’ll do it, but we gain control and we have the final say of everything.” They originally wanted to sign a three-song contract, but I only wanted one track. I don’t want to go down the pop route. As nice as that is as a bonus, I love my Acid House. That’s what I love. It was great—it went in the Top 100 in the UK Single Chart and has done well in Australia, but I think “Low Frequency” gave me that extra platform. What I wanted to do was do that on Ministry, and then as soon as it came out release on Poker Flat, which is really cool and underground. It takes it right back.

DJ Times: Did “Low Frequency” itself open doors for you?
Denney: Yeah, for sure. It opened me to a worldwide audience, first of all. I go around the world and people single that track. It’s crazy.
DJ Times: Have you noticed a change in the crowds since it?
Denney: I have to say, in the last eight months, the gigs have been consistently amazing. I was just talking about this with wAFF earlier in the car. I’m getting booked for big shows now; it’s opened a lot of doors for me in terms of remixes. I think it’s brought me to a lot of people’s attention. Even though I’ve been doing this for a long time, I feel like I’m in the beginning of my career, you know? I know the same thing happened to Miguel Campbell, Hot Since 82, Patrick Topping—that one track that changes everything.