The Dutch dance madness of Amsterdam Dance Event is just weeks from its October return, and organizers have revealed even more artists who will perform during the packed week of the conference and festival.

ADE’s festival programming further approaches its complete reveal with the addition of Carl Craig, David Guetta, DJ Harvey, Gui Boratto, Jazzy Jeff, and Sasha, who join some 2,000-plus other acts from October 19-23 at some 300 events around the city. This third wave comes on the heels of previously announced performers like Ellen Allien, Jackmaster, Loco Dice, and Nicole Moudaber, and the full list of announced acts can be seen at a-d-e.nl/artists.

You can grab more information at A-D-E.nl. 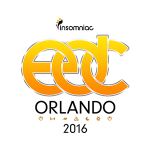 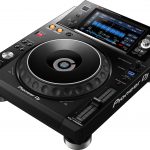