As if the spectacular performance of 2015’s survey of EDM We Are Your Friends did nothing to dissuade film executives in Hollywood, Netflix has unleashed its take on the piping hot take on festival culture with its new movie XOXO.

Chronicling the dramatic saga of six strangers at “the biggest rave in America,” the film is ready and willing to pull back the curtain on the lives of fresh character archetypes like “The Furry-Booted Raver” and “The Aspiring DJ.” Modern Family‘s Sarah Hyland gets star billing in the credits, with comedy veterans Chris D’Elia and Ryan Hansen serving as Yoda-like EDM mentors for the younger cast.

Rather than continue to spew salty comments and hate without giving the flick a chance, DJ Times is going deep and checking the film out. To bring you along for the ride, we’ll be live-blogging the whole journey below. Join in on the fun! 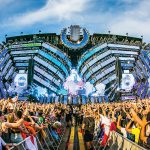 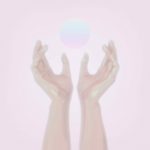