For DJs recording analog sound sources, rekordbox will now detract the silence between tracks and create a separate file in the library for each one. As a result, users simply can press play and record a whole album from an analog source without resetting the recording between songs. Additionally, a new Normalize function will automatically standardize track volume when played back, so DJs no longer have to edit in advance.

On the track selection tip, rekordbox is now equipped with a Matching feature that will help users find their next track to play in a set. Users can mark tracks that mix well together, and certain multiplayers—CDJ-TOUR1, CDJ-2000NXS2—will deplay the matched tracks with the one that is currently spinning.

For rekordbox dj users, the RMX EFFECTS Plus Pack takes the Scene FX from Pioneer DJ’s RMX units and integrates it into the performance software. 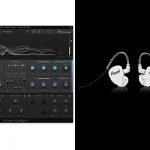 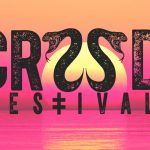