Jersey festival favorites Cash Cash are hitting the road this fall to celebrate the release of their latest LP with the three-month Must Be The Money tour.

The North American tour marks the trio’s largest ever headlining dates, coming fresh off the release of the group’s Blood, Sweat & 3 Years album. Kicking off on October 1 in Las Vegas for the latest installment of their ongoing residency at Marquee Nightclub, the 30-plus date jaunt will see the boys hitting Atlantic City, NJ, New York City, Miami, and Houston amongst a smattering of other cities.

Tickets go on-sale Friday here. Peep the full list of tour dates below and read our cover story from this month’s issue here. 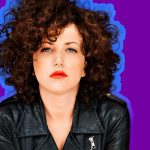 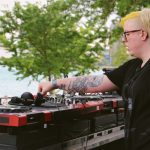