After a turbulent stint as the Williamsburg home for now-defunct nightclub Verboten up until early this year, 54 North 11th Street will officially be christened as Schimanski tonight with a stacked pre-opening party.

The fun kicks off at the new club with an hour-long open bar at 9 PM, with a full lineup of house and techno heavy hitters set for the rest of the night. Caleb Calloway, Jesse Calosso, Boris Werner, Konstantin, and Dewalta will all take to the decks of the new Brooklyn haunt tonight, ensuring a killer preview of what Schimanski will offer in the coming weeks and months. 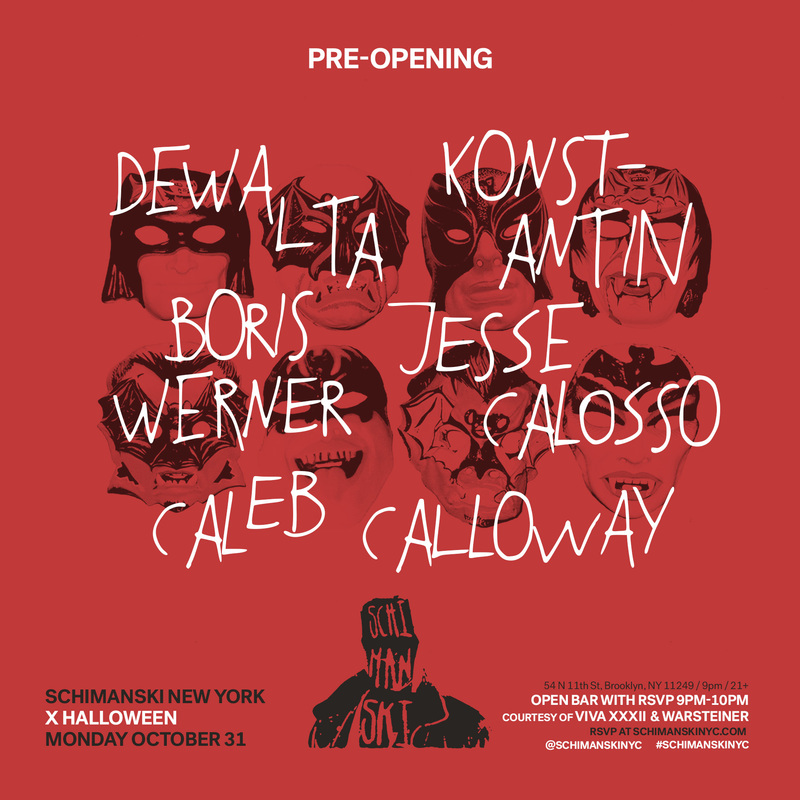 Additionally, the club has also revealed that Edu Imbernon and Eli + Fur will play on its official opening night on November 4, with Tiger + Woods, Morgan Geist, and more confirmed for November.

RSVP for entry tonight and get more information at SchimanskiNYC.com. 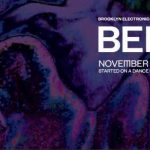 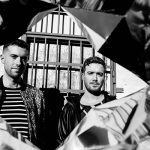 Gorgon City: Keys to the Kingdom