Japan’s rapidly expanding EDM presence will be celebrated this December with the debut of Tokyo Dance Music Event on December 1-3.

The conference will mark the first of its kind in Japan to celebrate electronic music industries in the country, which has been named the second largest music market in the world. The inaugural series will pay homage to Asia’s influence on the global dance community and will host artists, creators, and more from both Japan and aboard in Shibuya’s Hikarie Hall A.

For more information, go to TDME.com.

First Speakers Announced to Include:

LUCY ALLEN – HEAD OF EVENTS PRESS AT LISTEN UP PR

Plus, Special Seminars with TOOLROOM RECORDS and ABLETON

and a Host of Club Events During Conference, ft. BOILER ROOM at: 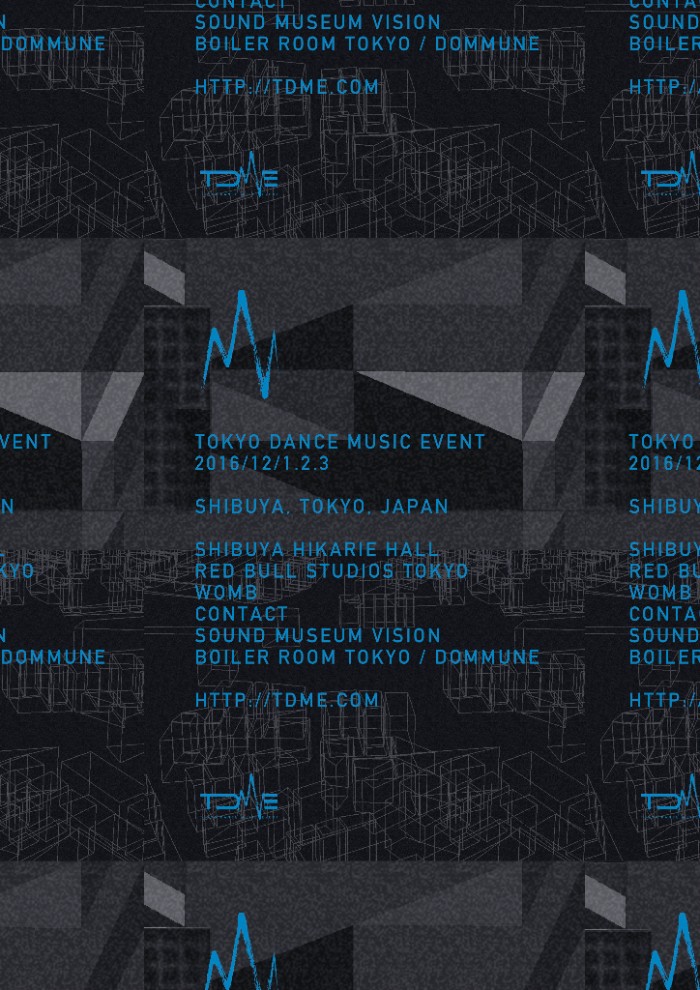 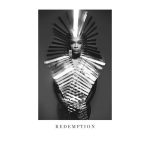 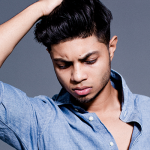