London is once again looking like the place to be for European ravers at the end of May, as We Are FSTVL has announced a stellar initial lineup for its 2017 edition.

Now a staple on the circuit since its debut in 2013, We Are FSTVL is set to bring the big guns for its return—set for May 26-28—with a smattering of big names, fresh faces, and major dance brands.

Each of the fest’s two main days boast 9 different stages, curated by the likes of Marco Carola, Used + Abused, Circoloco, UKF, Defected in The House, Space Ibiza, Paradise, and more. Confirmed artists in the massive first phase of the lineup include Eats Everything, Carl Cox, Armand Van Helden, Skream, MK, and Roger Sanchez, with more to be announced in 2017.

2017 will also see the debut of the We Are Camping experience, which will bring lucky campers an extra day and night of musical programming. The three-day experience will feature festival favorites Amine Edge & DANCE, Steve Lawler, Chris Lorenzo Darius Syrossian, and many more.

Peep the lineup to date below and grab tickets here. 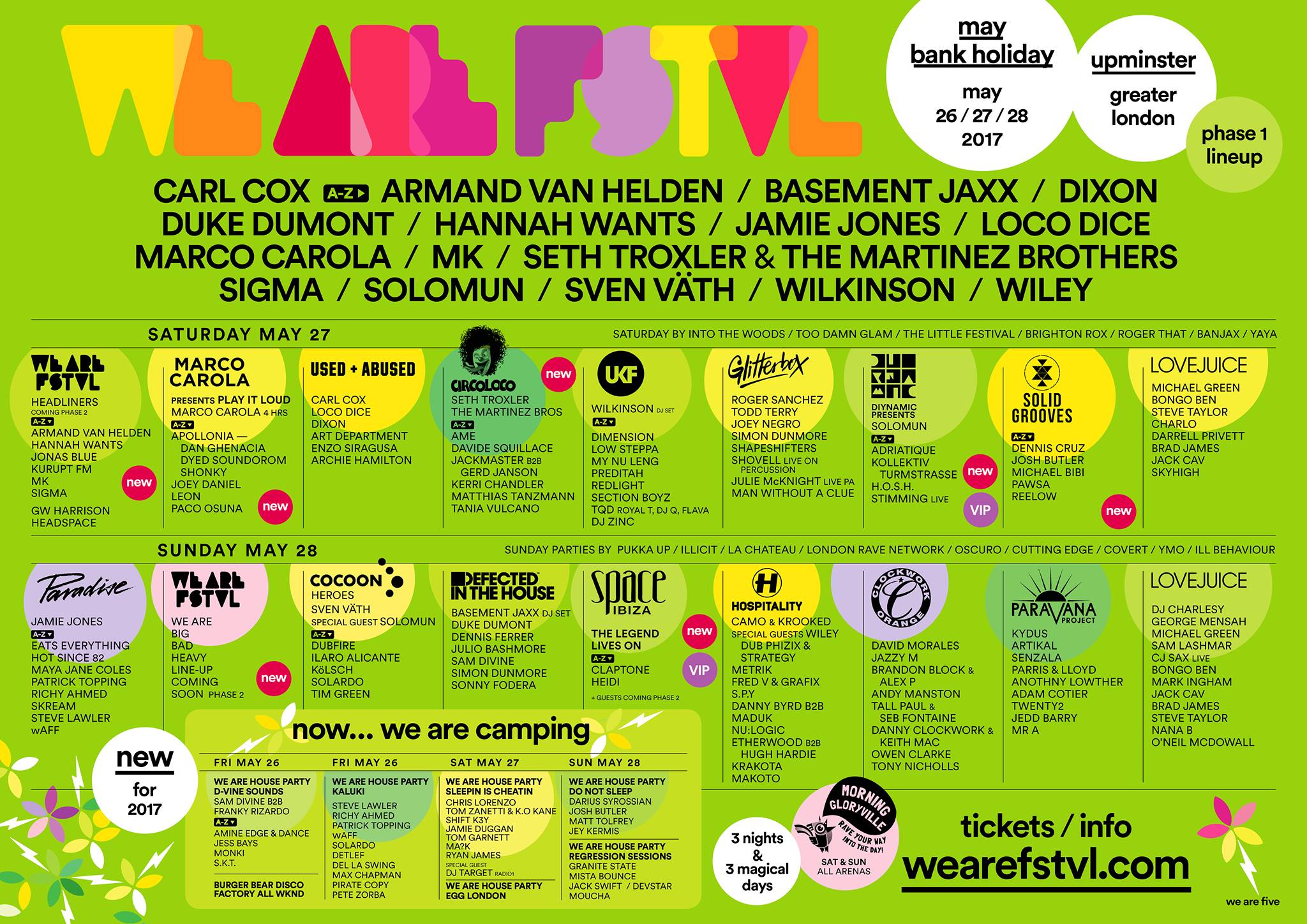 We Are FSTVL
0
Author Chris Caruso 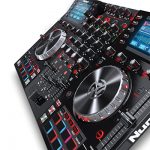 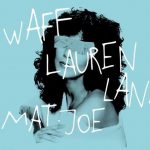